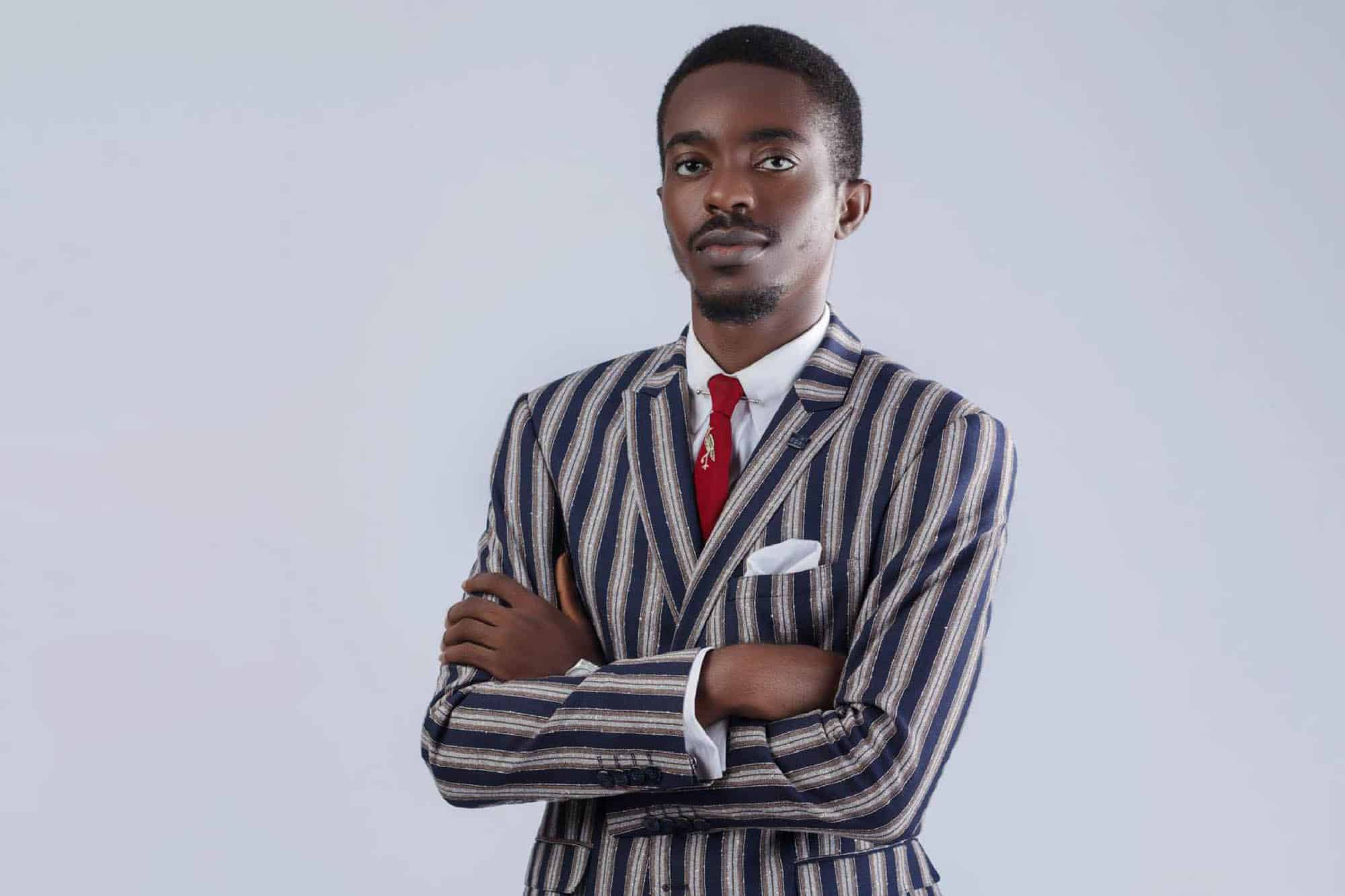 He is a graduate of Law from one of the best private universities in Nigeria. During his 5-year study, he received 12 awards for outstanding leadership qualities. His interests in strategy, development and public service led him to become the first student in the history of the school to serve concurrently as the President of the Student body Association, President of the Law Student’s Society, and Chairman of the Student’s Representative Council, leading 3 separate teams of 100+ leaders that were responsible for the welfare of 4000+ students in two separate campuses.

During his fourth year in Bowen University, he pioneered a student leadership development conference with one thousand participants in attendance. Solving the problem of lack of exposure and an intentional attitude to education that he noticed was common among students in his country, he led a team of five leaders to invite renowned speakers such as two Nigerian Presidential candidates, a 2014 TIME Magazine Person of the Year, a two-time speaker at the United Nations Foundation Social Good Summit, among other career experts, for a career development summit that has held for three consecutive years.

He is a lawyer with experience in corporate practice, who also has sufficient knowledge and interests in multiple fields as product management, development and Ed-Tech.