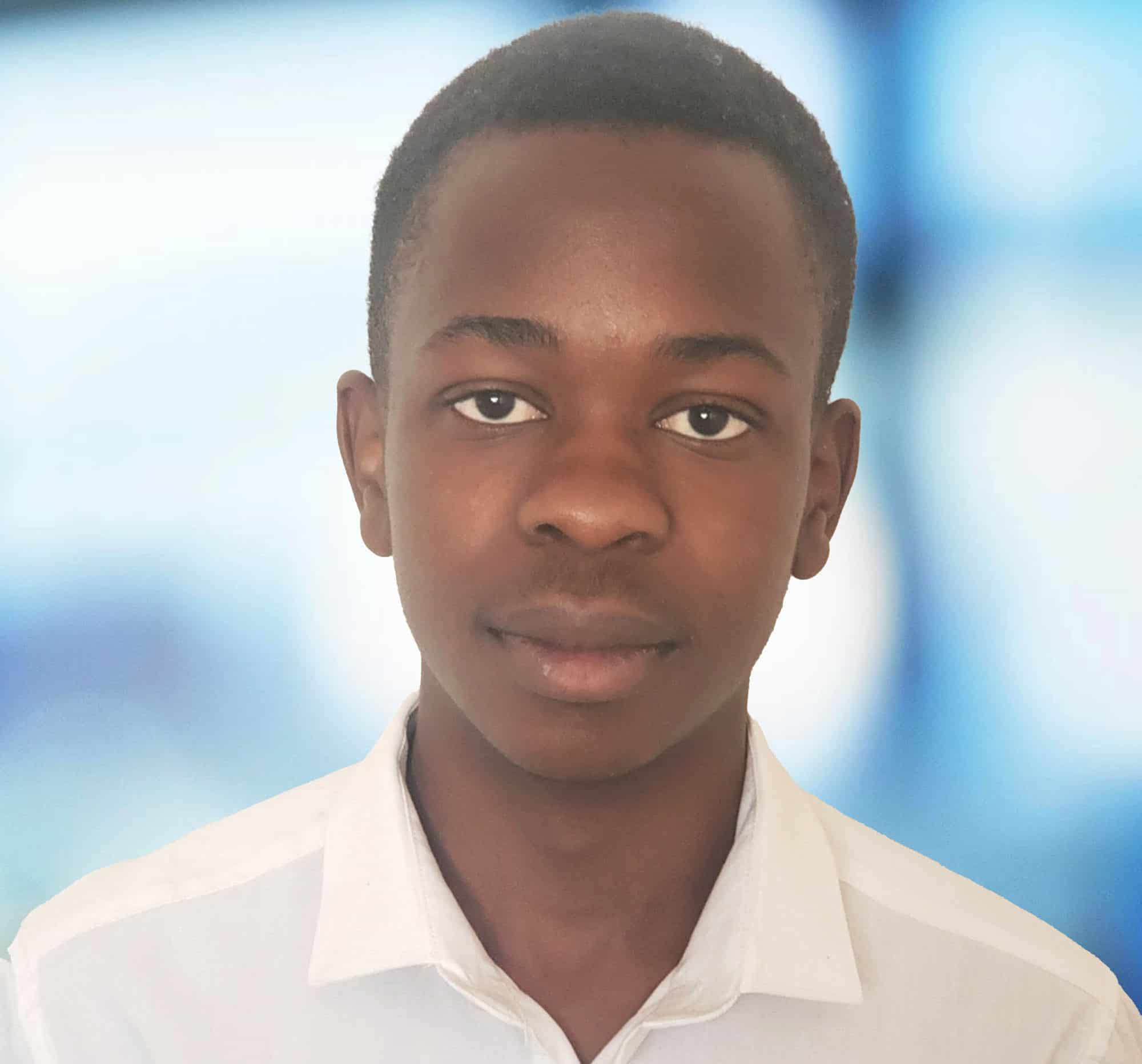 Emannuel Munashe Mudungwe is based in Zimbabwe and stands as a student at Star Leadership Academy. His story of achievements mainly begins in form four. The first achievement he made was coming in fourth for the under seventeen javelin and second in the one hundred meter hurdle race. Moving further into the year. The seventeen year old got his first ever gold medal in debate at the NASH provincial debate competitions for Manicalnd province. He went on to qualify for the ORATE public speaking national competitions after having come out eighth at the provincials for Manicalnd. All this was in 2020. Later that year he wrote his ZIMSEC O level examinations and acquired 12As and 2Bs as he wrote fourteen subjects. He says his greatest achievement has been getting a scholarship at Star Leadership Academy for leadership training. Emannuel is passionate about entrepreneurship, public speaking, debate and dramas. He is also a sports fanatic and hyperactive.

Reflecting on his skill set. It is clear why he has his eyes set on changing Africa. The young man dreams of a day when all Africans can stand proud. A day when they will smile and ask,” How did we come to be like this?” For that day, Africa will be one and great. This he says would be met by entrepreneurship and public speaking. Entrepreneurship to change the physical and public speaking for the mental. All these he takes from the examples set by Vusi Thembekwayo and Strive Masiyiwa.