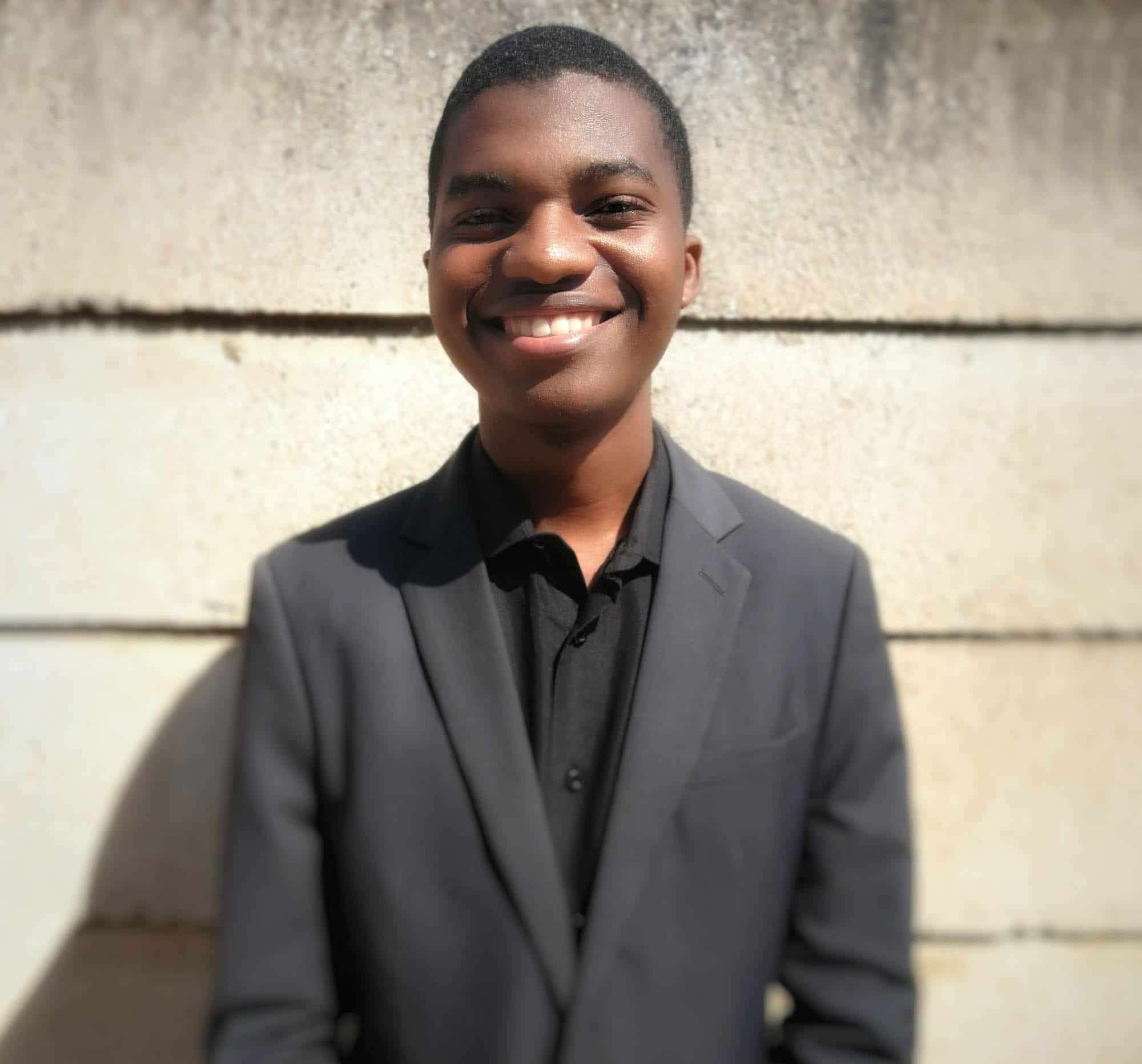 Kennedy Munyakwe is a serial entrepreneur currently enrolled at the Star Leadership Academy class of 2021. He is a results oriented problem solver passionate about helping both friends and the community to achieve the best results and value. Kennedy is an established and distinguished Debater, public speaker as well as a generational leader. On his journey, he has managed to attend historical functions such as the 2019 Africa University LEO district meeting, the ICT Expo of 2019 at Hillcrest.

In and out of the classroom, Kennedy demonstrates prowess evidenced by accolades in Debate Championships, Public speaking and maning posts such as President for Toastmasters Club, Tail Twister for the LEO Club, Ambassador for Know Your Land Club and a devoted member of the Model United Nations Club, at school level. These milestones have socially, mentally, spiritually and physically developed Kennedy.

He is also a charitable individual having led and partnered up with other passionate peers to reach out to the less privileged and disadvantaged. Kennedy is currently working on a drug abuse campaign to help reduce the effects on society.