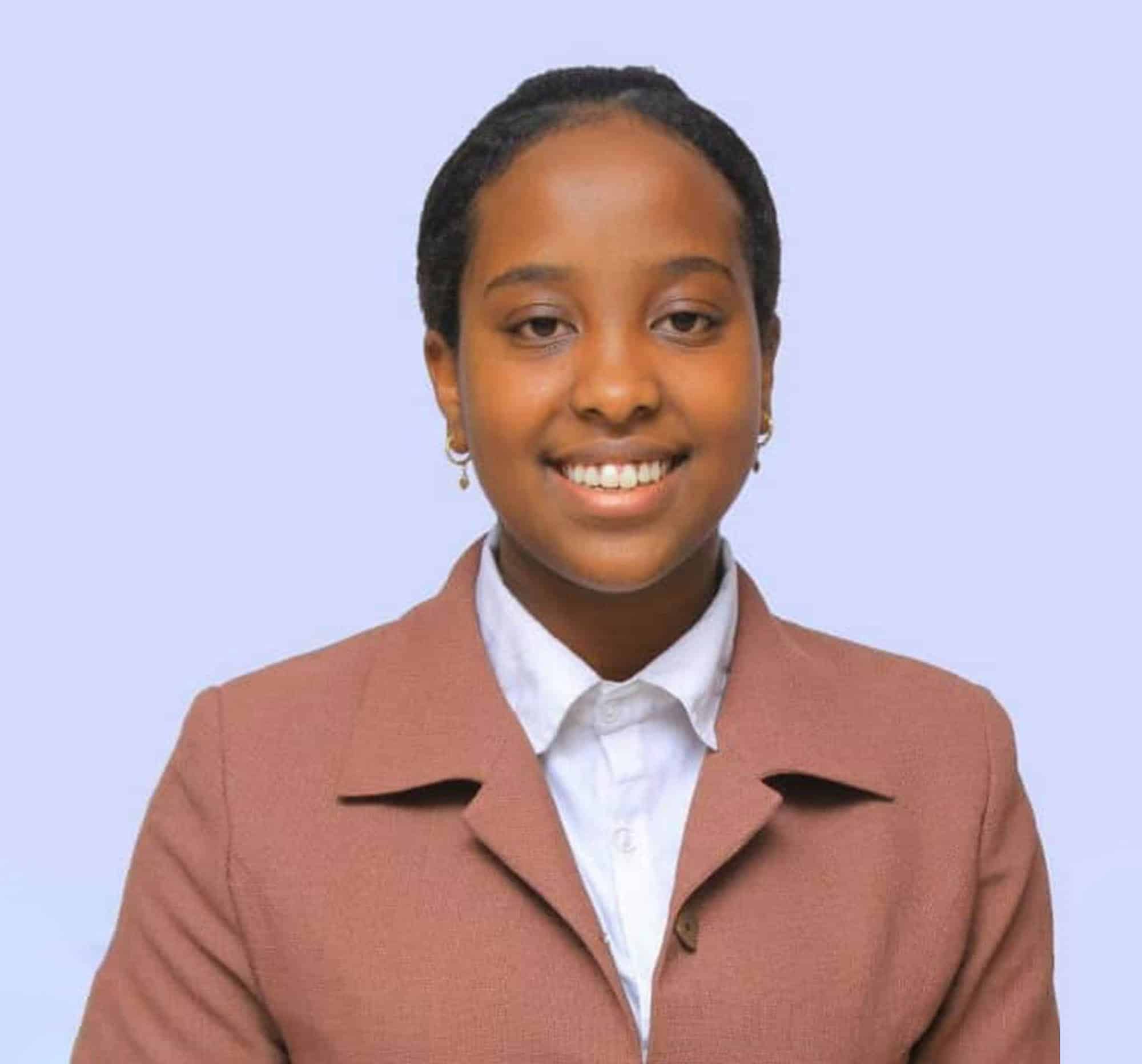 Mahlet Tessema is a senior high school student who is born and raised in Addis Ababa, Ethiopia. Growing up in the church has allowed her to actively engage with her community. She worked as a TV host, reporter, and singer on a children’s television program. She volunteers on charity works and organizes them with her peers.

As a teenager, she led in teenagers choir team, other teams at church, when Church has been very instrumental in developing her leadership skills. She used her position on the church not only for religious purposes but also as a place to awaken the youth into the mindful insight of their future and the difference they can make.

Mahlet is also engaged in various clubs and organizations such as the Ethiopian Space Science Society. In school, she is a member of the mastermind, the cathe-premade, and more clubs. She has formed a club at school, the Next club that is currently pending, the club is formed for passionate people to encourage them to chase their dreams.

Mahlet gets involved in leading roles mostly because she believes she can make a difference in progress for the problems she identifies.