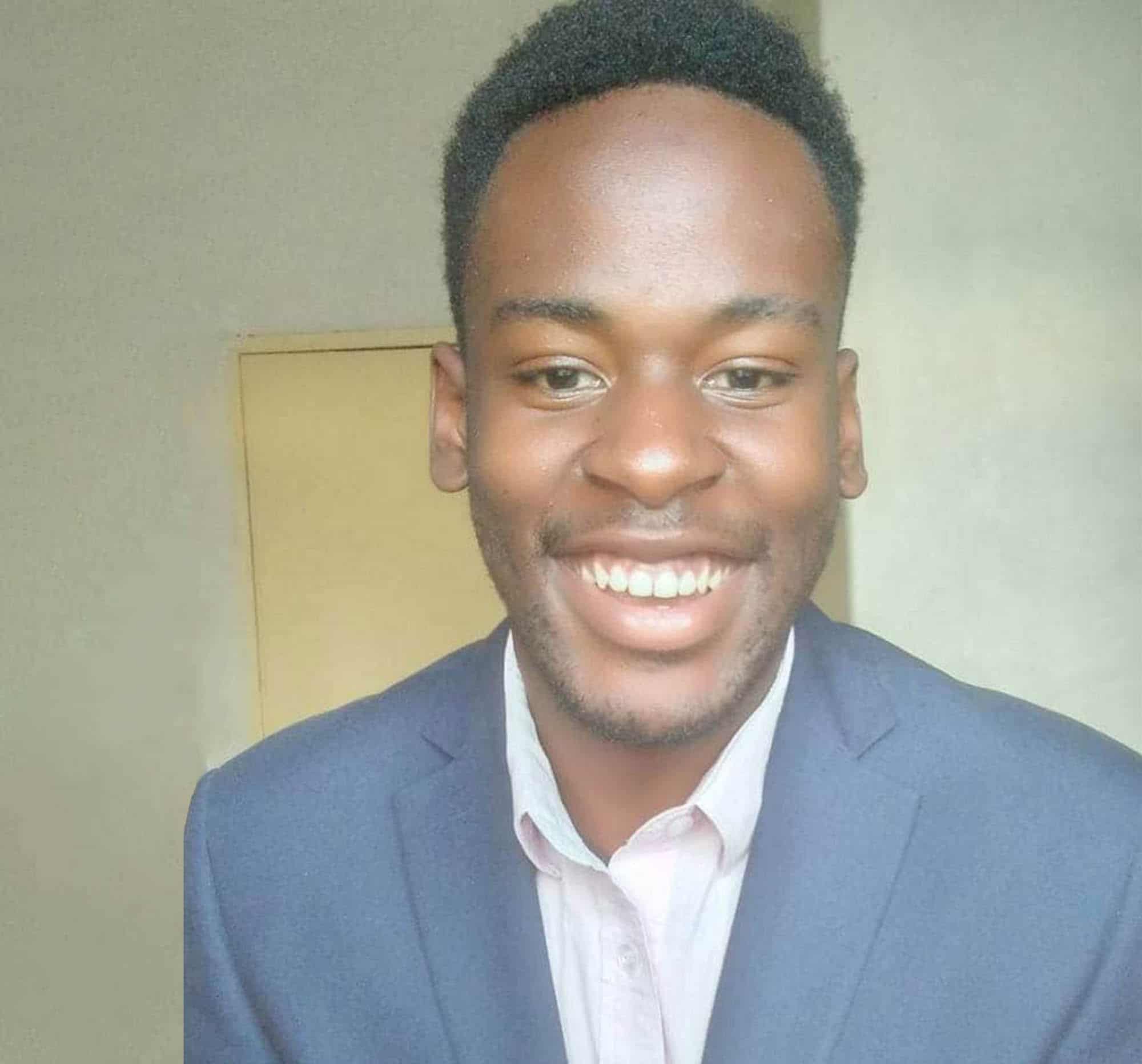 Makatendeka is passionate about inciting change in his community, he has consistently been engaged in the fields of technology, advocacy and servitude. His ambassadorship aspires to extend that spirit of change to Africa. Having won national awards for his coding abilities, he has developed several initiatives founded in tech to solve communal problems. The most prominent being a talent recognition platform which one accolades at a continental youth entrepreneurship festival. He believes in working hard at all times and this is reflected in his involvement in Human Rights and Community service.

Having held a leadership position at a community organisation He is inspired to change lives. Through debating at a national and international level, he has developed into a team player always willing to do the maximum. His love for community is rooted due to his humble beginnings and exposure to opportunities. Currently on a full scholarship at a top private school, he has brought change to this environment through launching several clubs and initiatives. He remains engaged in providing opportunities to others and he tutors coding to peers outside school. He hopes to become involved in the technology sector and has worked on a farm to grow his passion for agrotechnology.

He hopes to develop into a person who will change the lives around him and believes that the Future Africa Ambassador Program is the next step for him to reach his dream.