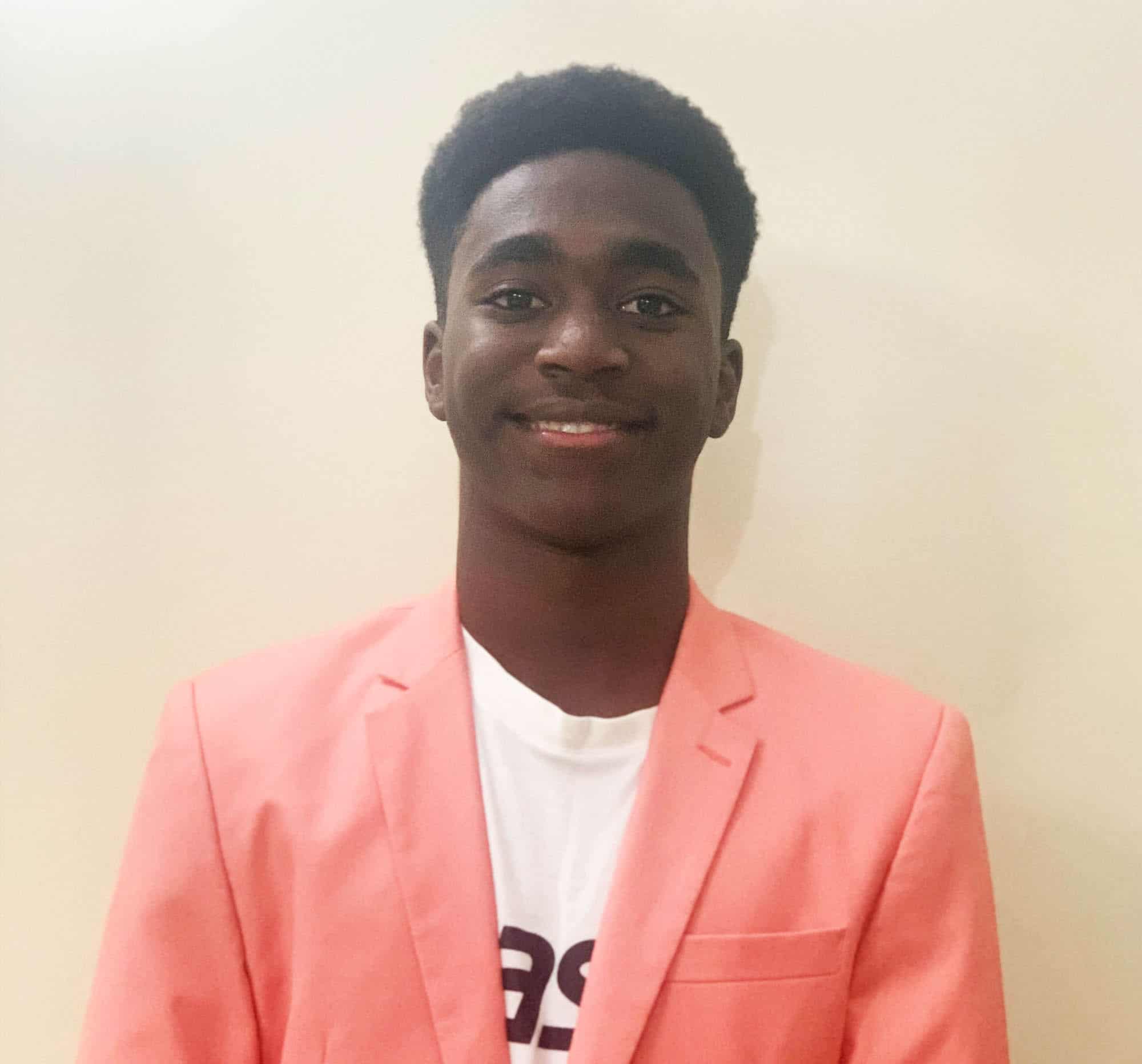 At 17, Ralph has already completed his IGCSE and AS Level course with exceptional grades. He is very interested in public speaking – he believes public speaking boosts his confidence, improves his communication skills and gives him personal satisfaction. In terms of achievements, Ralph could be considered an all-rounder. At his school in 2019, Kamuzu Academy, Ralph won the ‘Best Actor’ award in the house drama event which happens annually. In 2020, probably due to his outstanding leadership skills, he was selected to be a prefect of Kamuzu Academy. Ralph is also a sportsman – he has been the junior soccer captain, colts’ soccer captain and this year, he recently clinched the senior soccer captain position at his school. Ralph is not just limited to his school; in 2020, he was selected to play Under 17 soccer at national level.