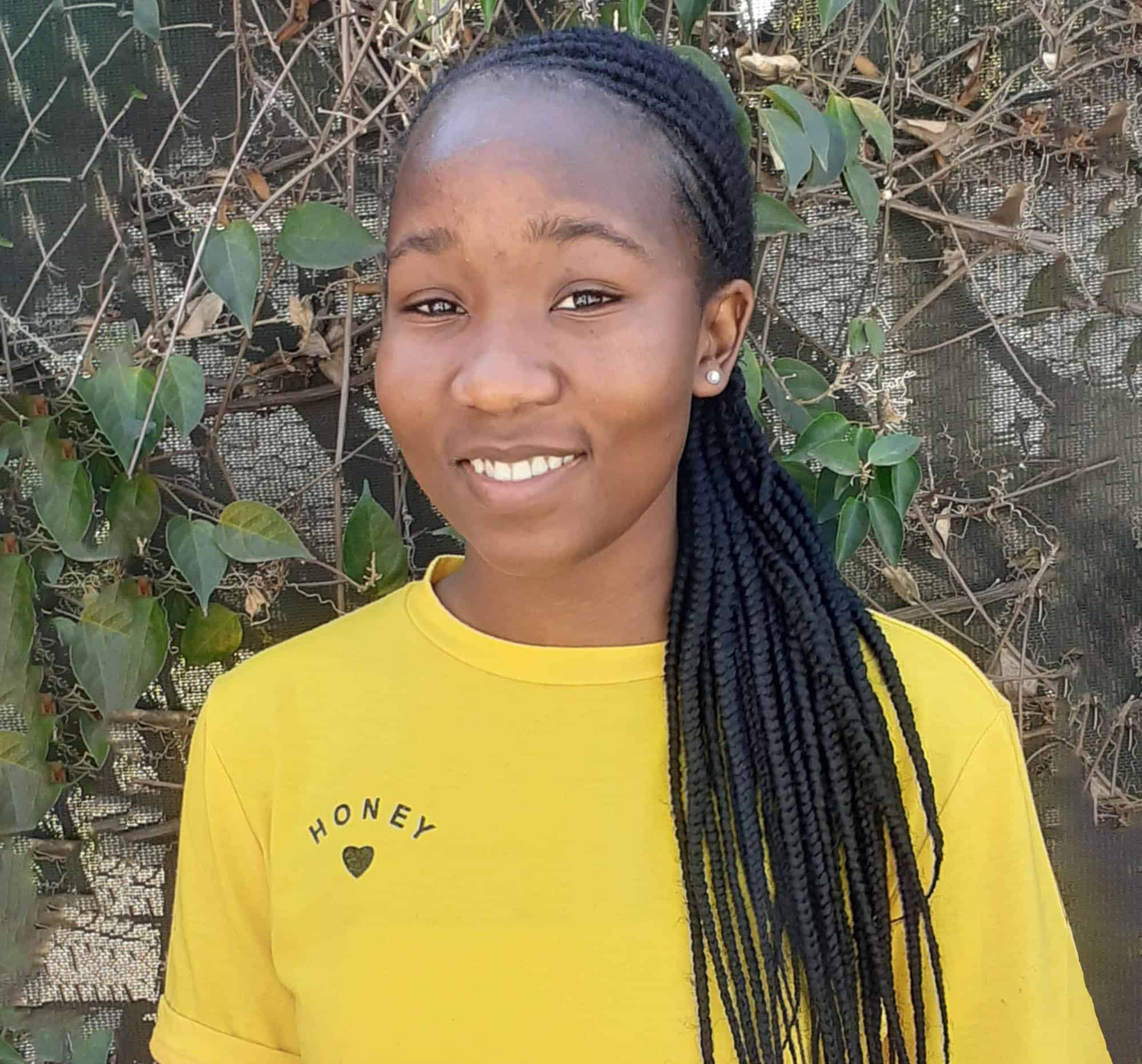 Thembani Ngwenya is an 18 year old Zimbabwean whose core values are founded on Ubuntu and Community. She is currently in her last year of High School, at Dominican Convent, Harare, studying Mathematics, Physics and Chemistry, with a goal of becoming an engineer. She is a wide reader of Newspaper articles and documentaries and is as curious as they can get, with the firm belief that “You can not fix anything if you do not know anything. ” Apart from that, she is passionate about bringing about change in Africa, specifically in the education and civic responsibility sector.

She envisions an Africa where “impossible” is not a limitation and where “problems” scream opportunity. Where education fosters not a spirit of employability but of independence, creativity and innovation. Where education is the hub to a street-smart mentality. And where settling for just enough is just not enough. This is not only a clear vision but a small stride on the right path. She strongly believes that if more people knew that, “I am because we are ”, then the world would definitely be different from what it is now. To end off, a quote from a sage, “ For far too long has Africa been a pawn in another continent’s grand chess. We need to be the generation that turns the tide and ushers in a new modus operandi.”