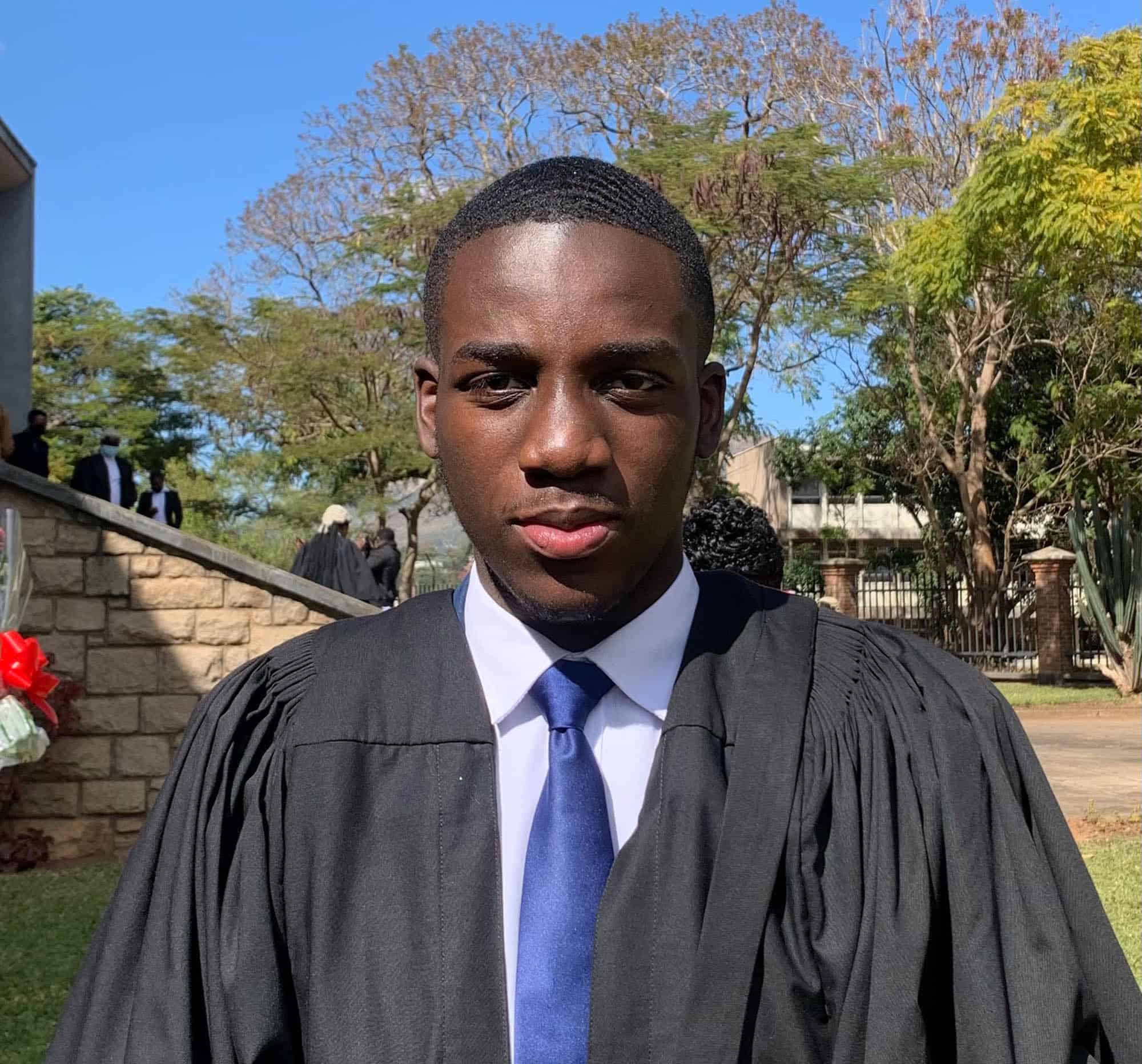 Tulani is a diligent and hardworking student who is currently studying his A-Levels at Kamuzu Academy. He has represented his school in various sports including basketball, rugby and swimming as he enjoys staying fit and active but also participating in team activities. Additionally, he has taken part in school drama competitions of which he and his team recently won. Apart from that, Tulani is a member of the Leo Club which plans various school activities to raise funds in order to help disadvantaged communities around his school. Throughout his schooling career, Tulani has been appointed in many leadership positions and he has also won several academic meritorious awards, he has built a strong passion for writing and public speaking.

As an aspiring economist, Tulani desires to play a leading role in the fiscal and monetary decisions made to develop the economy of his country and Africa as a whole. He believes that the best way for steady development is to increase private sector involvement and productivity. Therefore, Tulani plans on using his future expertise to create an environment whereby people have the incentive to produce high quality goods which can be traded. Finally, Tulani wishes to incorporate technology into the agricultural sector for more efficient food production as he believes this is a driving force for Africa’s development.