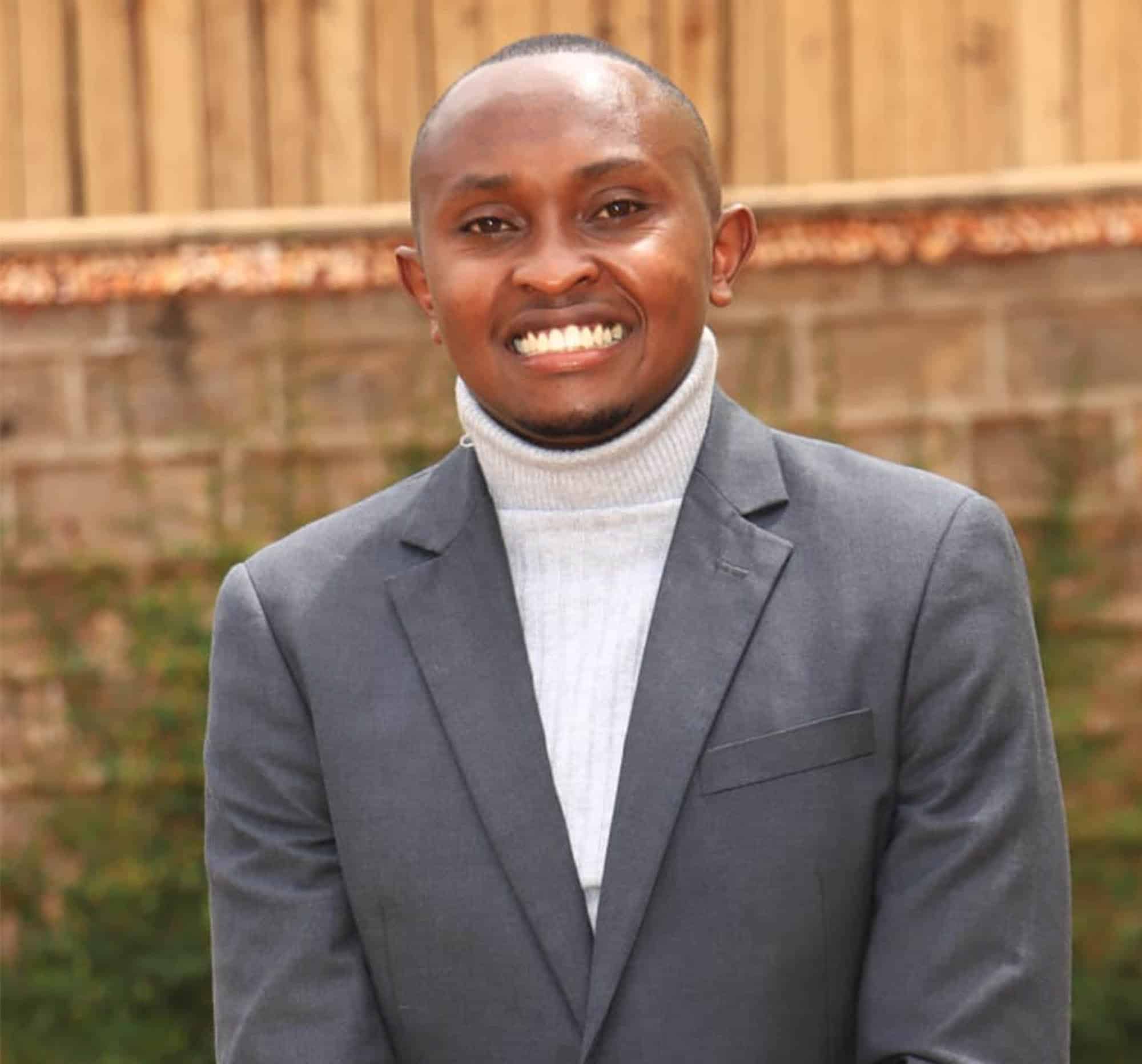 Lemmy is a Young African Leaders Initiative (YALI) alumnus & an Africa leadership Group fellow. His personal mission statement is anchored around the concepts of living a purpose driven life & passing on the leadership baton. In order to manifest his purpose, he is currently authoring his first book, runs youth mentorship programs & is preparing to launch a podcast to drive more leadership cantered conversations. His life’s blueprinted is built on the belief that it is possible to transform Africa by unlocking Africa’s youth potential & that he will play his part in realizing this reality by joining hands with fellow leaders across & beyond the continent.

In his own words, “leadership is an innate calling that determines the future of creation & not only that of humans.” Lemmy looks forward to join the Kenyan public sector in the coming years either as an elected or appointed public servant. This desire is informed by his understanding that Africa’s story has been & is to a great extent a reflection of the quality & character of its public servants as well as the state of its public service. His leadership realities & experiences are informed by a truth he holds dear to his heart. He represents this truth as, “we are on this earth for such a time as now to face the challenges we face, play our part & pursue sound plans such that future generations will be well equipped to fight their battles when it is their time.” 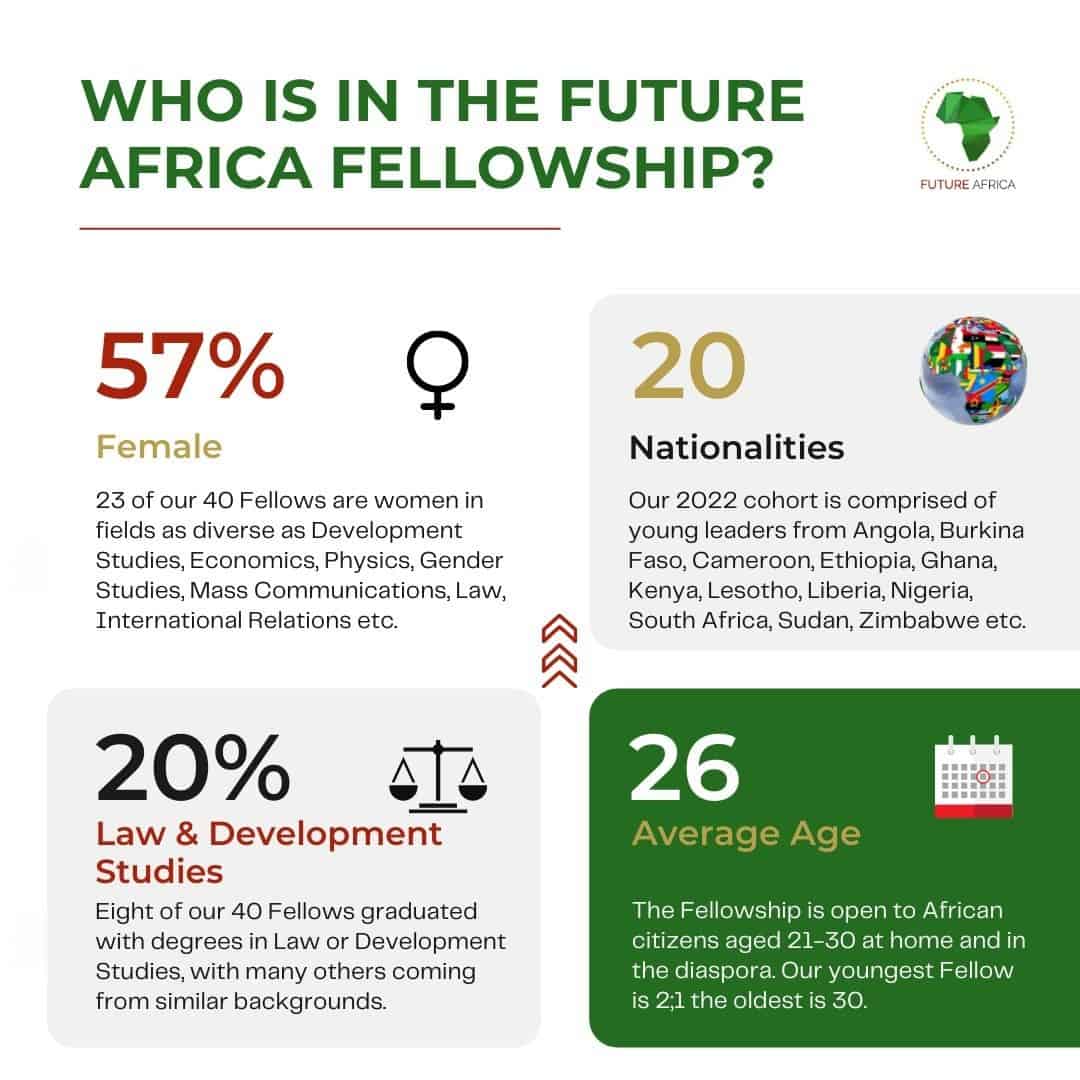