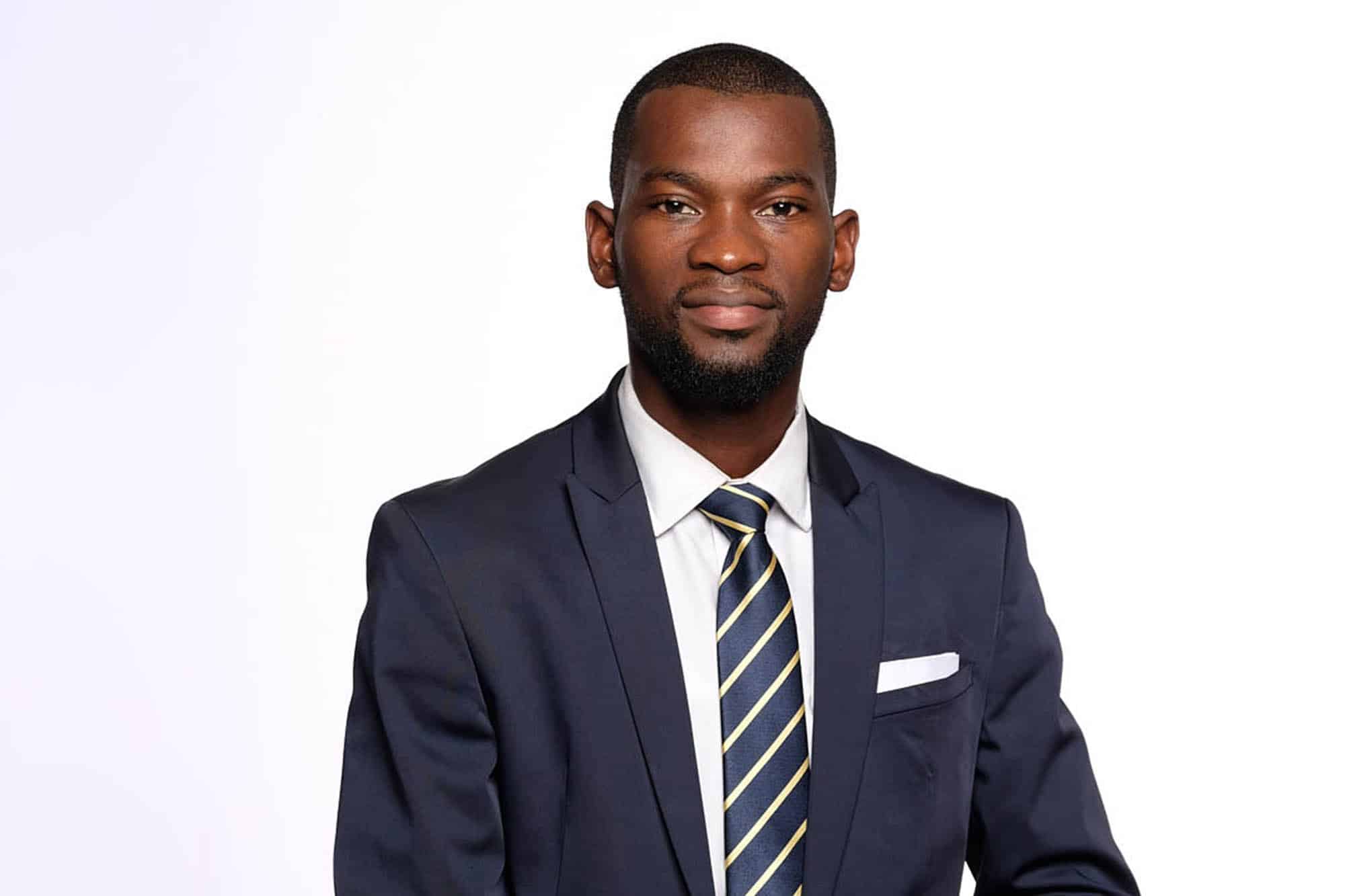 Faith is a an education and social entreprise leader, international affairs analyst, writer and speaker. He serves as Executive Director of the United World Colleges (UWC) International. His early career in journalism included stints as a reporter for The Guardian and as a radio host, interviewing numerous personalities including Nobel Laureates, Wole Soyinka and Leymah Gbowee. Today, he provides socio-political commentary for global news outlets like the BBC, Al Jazeera, and South African Broadcasting Corporation and he is a contributor to Common Action Forum, a transnational network of intellectuals, academics, politicians, journalists and activists.

In a career spanning nearly a decade at African Leadership Academy (ALA), he served as an executive overseeing Communications, Marketing, Program Recruitment and Partnerships, and managed large cross-functional teams identifying and developing leaders around the world. He built and managed relationships with governments, NGOs, institutions and consultants in four continents. In 2013, he founded the ALA Model African Union, creating a platform for developing the continent’s future public sector leaders. He also had a stint as Collaborative Impact Coordinator at Catalyst 2030 – a coalition of the world’s leading social enterprises working to achieve the United Nations’ Sustainable Development Goals.

Faith earned a Bachelor’s degree in the Social Sciences from the University of Ibadan, Nigeria, where he was Editor-in-Chief of the Union of Campus Journalists; and a Master’s degree in Public Administration (MPA) at Syracuse University, New York, where he was a University Senator and President of the Coalition of Multicultural Public Affairs Students. He is an alumnus of the World Innovation Summit for Education’s Executive Education Programme and a member of the Board of News Decoder, a global education news service.