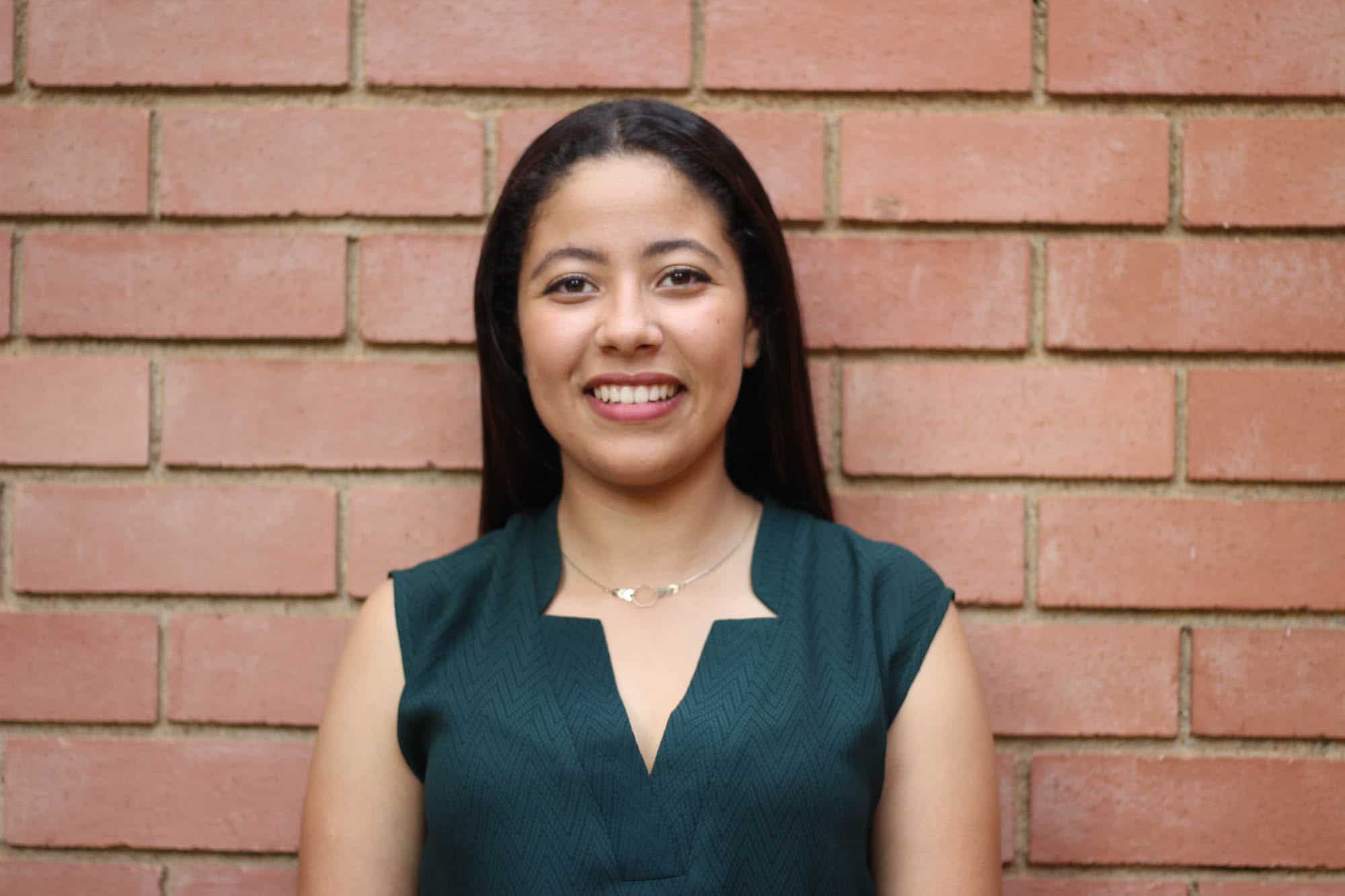 Salma is a graduate of the African Leadership Academy where she completed her A-levels as well as a rigorous African Studies curriculum and an Entrepreneurial Leadership training. Salma is enrolled at the University of Rochester where she is intending to major in International Relations and Political Science.

Salma discovered her passion for the African continent and its development through her former role as the Chairperson of the African Leadership Academy Model African Union 2017 (ALAMAU), where she had the chance to work alongside young African leaders to put together a conference that brought passionate diplomats from all over Africa to discuss and solve issues stressing the continent. Salma also has a strong interest in the role of youth in entrepreneurship which she demonstrates by organizing the annual Moroccan Youth Social Entrepreneurship Camp in her country, a camp that empowers young Moroccans to start their own social enterprises.