Of all the interesting incidents that accompany elections, there is always the emergence of new players into the political spectrum. However, most citizens tend to treat unfamiliar faces in politics with a very healthy dose of skepticism. Why so?
Written By Faith Abiodun and posted on
January 05, 2019
INSIGHT 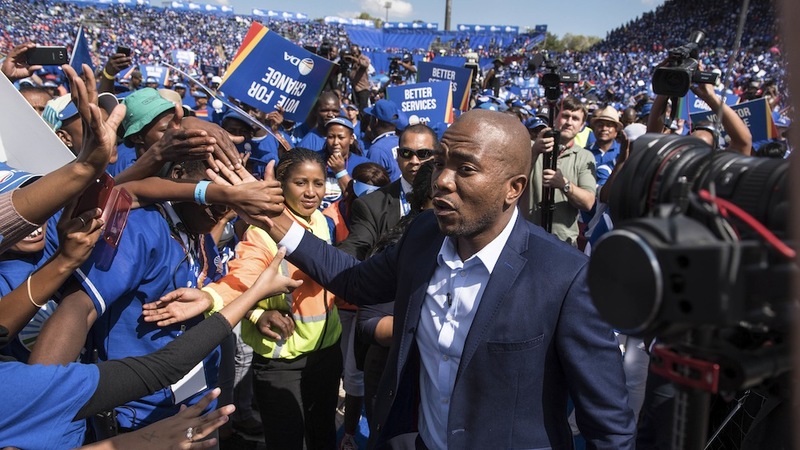 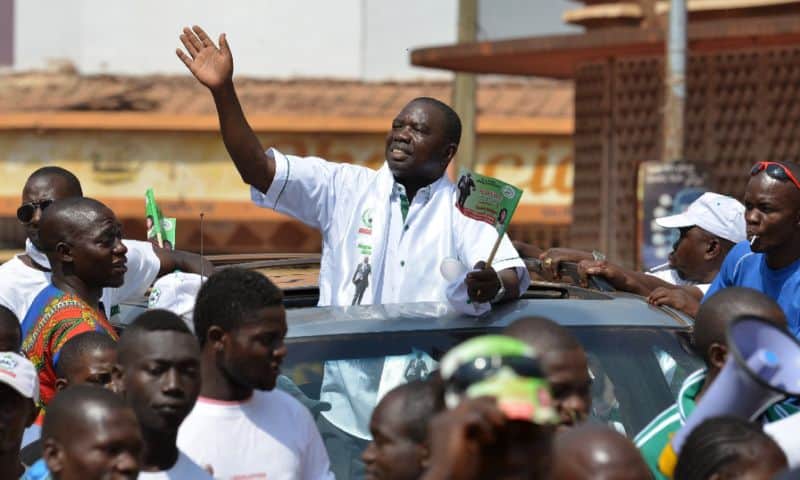 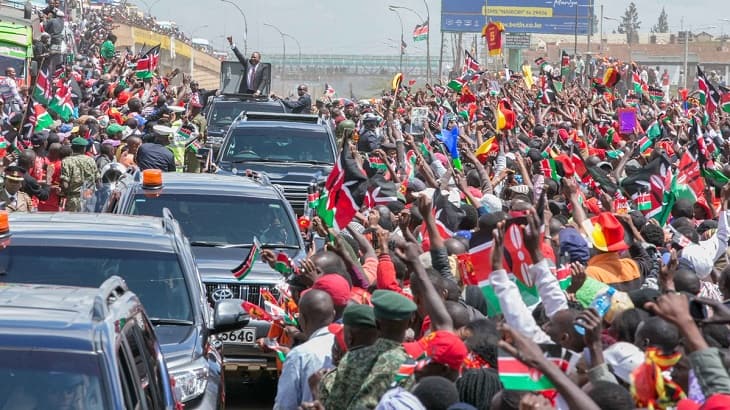 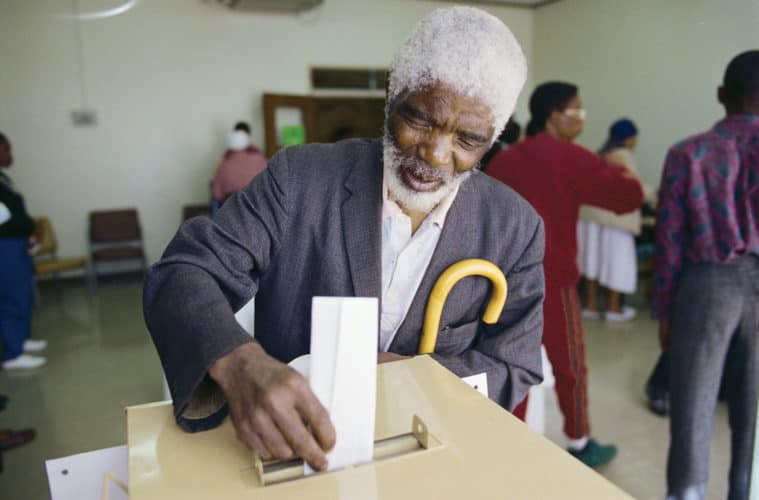 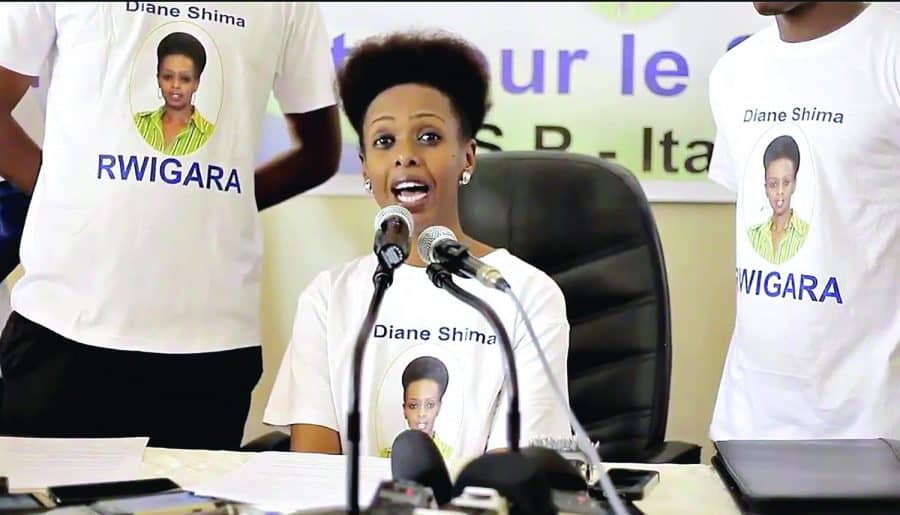