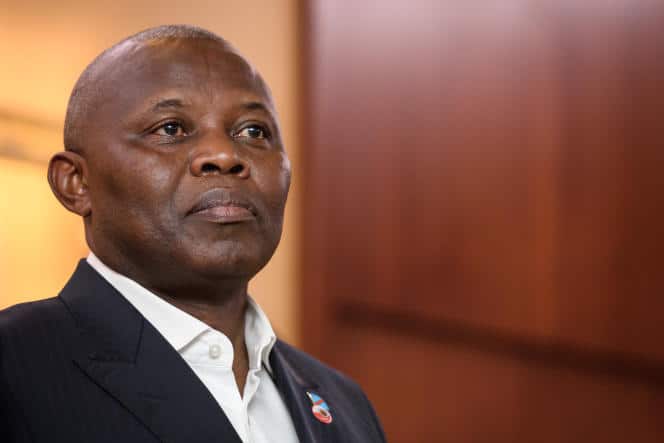 Mr. Hakainde Hichilema is the president of the new ruling party, United Party for National Development (UPND). UPND was formed in 1998 by Anderson Mazoka who died in 2006 and was succeeded by Mr. Hichilema who led the party to winning after 21 years of losing.

On the 12th of August, the Zambian citizens showed up in numbers to exercise their right to vote. This has been the biggest voter turnout since the ballot in 1991. This was due to the large number of young people that registered to vote. Despite having to stand in long queues for long periods of time just to cast their vote, one thing was unanimously clear: the Zambian people wanted change from a government that had failed them as a country.

The 2021 general elections were one of the most peaceful elections the country has ever experienced, however, not the most fair ones. During the election period, opposition parties were not allowed to campaign freely, there were unequal campaign conditions, and one-sided media coverage – whereby the media only covered the campaigns of the incumbent government. There was no freedom of speech. Those that took to the road to protest against political injustices were arrested and new cyber laws that restricted people on social media were enforced. All of these things created an uneven playing field for the opposition parties to compete against the incumbent.

Despite all of these injustices, this election was the embodiment of what democracy is: power to the people, the people spoke and they were heard. The youth made their voices heard, demanding for employment, education, good economic policies, reduced costs of living, the fall of political cadres, free press and the incarceration of politicians that plundered state resources, among other things. This election saw the rise of the youth determination to ensure a time for change, the Zambian youth understood the power they had, and made it clear to the president-elect that they were not loyal to a person but to their country. As a Zambian, I echo these sentiments, as we are loyal to the development of our country, to education for all, to youth inclusion and participation, to equal market share, gender equality and good governance with transparency and accountability; we are not loyal to a person. Mr. Hichilema was widely endorsed by many youths, he had the backing of a not-so-silent, silent majority, who campaigned for him using social media platforms. The youth took up the role of educating voters, making sure that they brought awareness on how to vote, reminded people of the oppression, the high costs of living and the violence that had been experienced during the rule of Mr. Edgar Chagwa Lungu. They reminded people to vote wisely encouraging them not to be swayed by the incentives given to them by “corrupt” politicians.

As a result of the huge social media reach carried out by many Zambian youth, Mr. Hakainde Hichilema gained momentum and sailed through the election, winning with over 2 million votes. Amidst the counting of votes former president Edgar Chagwa Lungu declared the elections not free and fair, but this was invalidated by the EU election observers that pointed to the effectiveness of the Electoral Commission of Zambia in carrying out the elections, and the biased campaigning conditions. Soon after the pronouncement of the winner on the 16th August 2021, Mr. Edgar Chagwa Lungu conceded defeat and agreed to a smooth transition of power. From these elections, one can learn from the resilience of the youth, they united and voted out what they termed a dictatorship. They practiced the power they had, the Zambian youth and the entire population at large are a reflection of what it looks like to practice democracy, to stand up to violation of human rights, corruption and the lack  political freedom.

Yande Changala, a Zambian citizen, is a member of the 2021 cohort of the Future Africa Fellows.