When it was reported on July 7th, 2017 that Ghana had successfully launched its first satellite into orbit, there was wild celebration among the more than 400 watchers present at the All Nations University College, Koforidua, Ghana, where three enterprising…
Written By John Ewotu and posted on
July 11, 2017
EDITORIAL 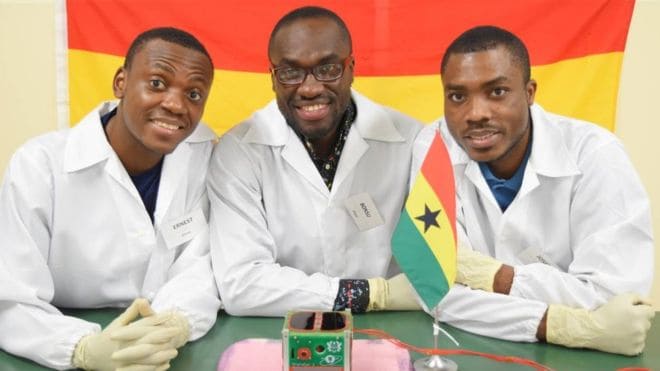 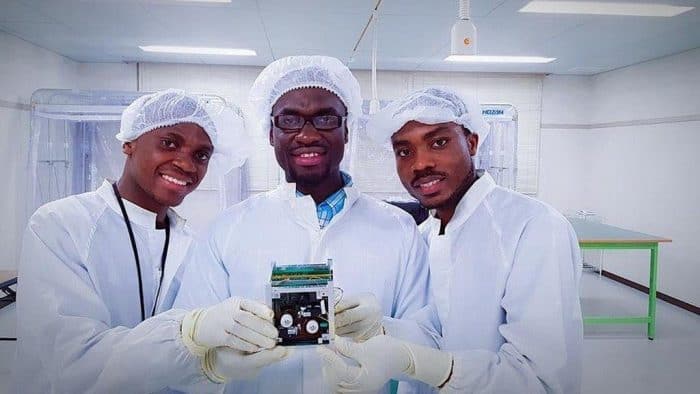