“Not how long but how well you lived is the main thing” – Seneca Salome Karwah only lived 28 years, but her name must never be erased from the memories of all who value good quality life, for it was…
Written By John Ewotu and posted on
March 23, 2017
EDITORIAL 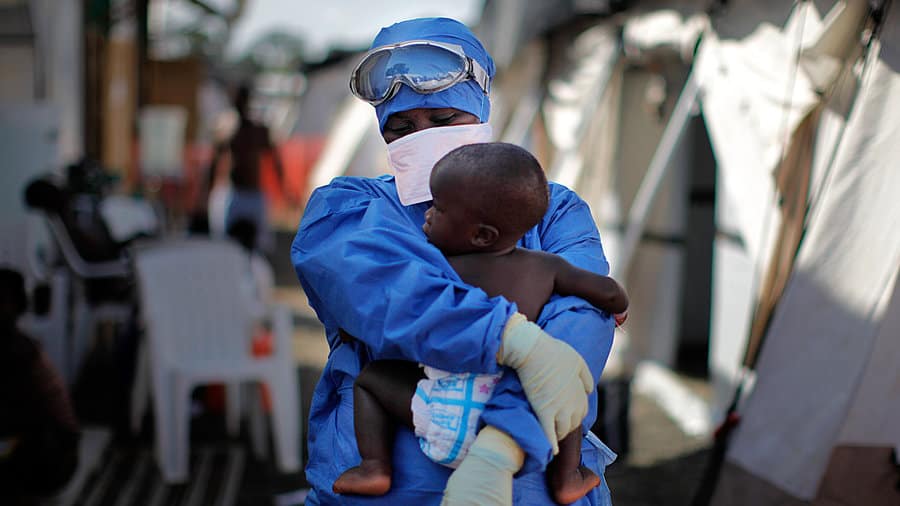 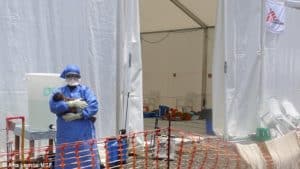 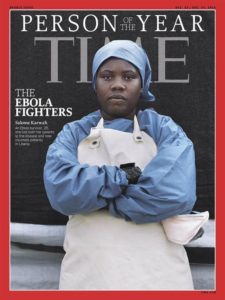