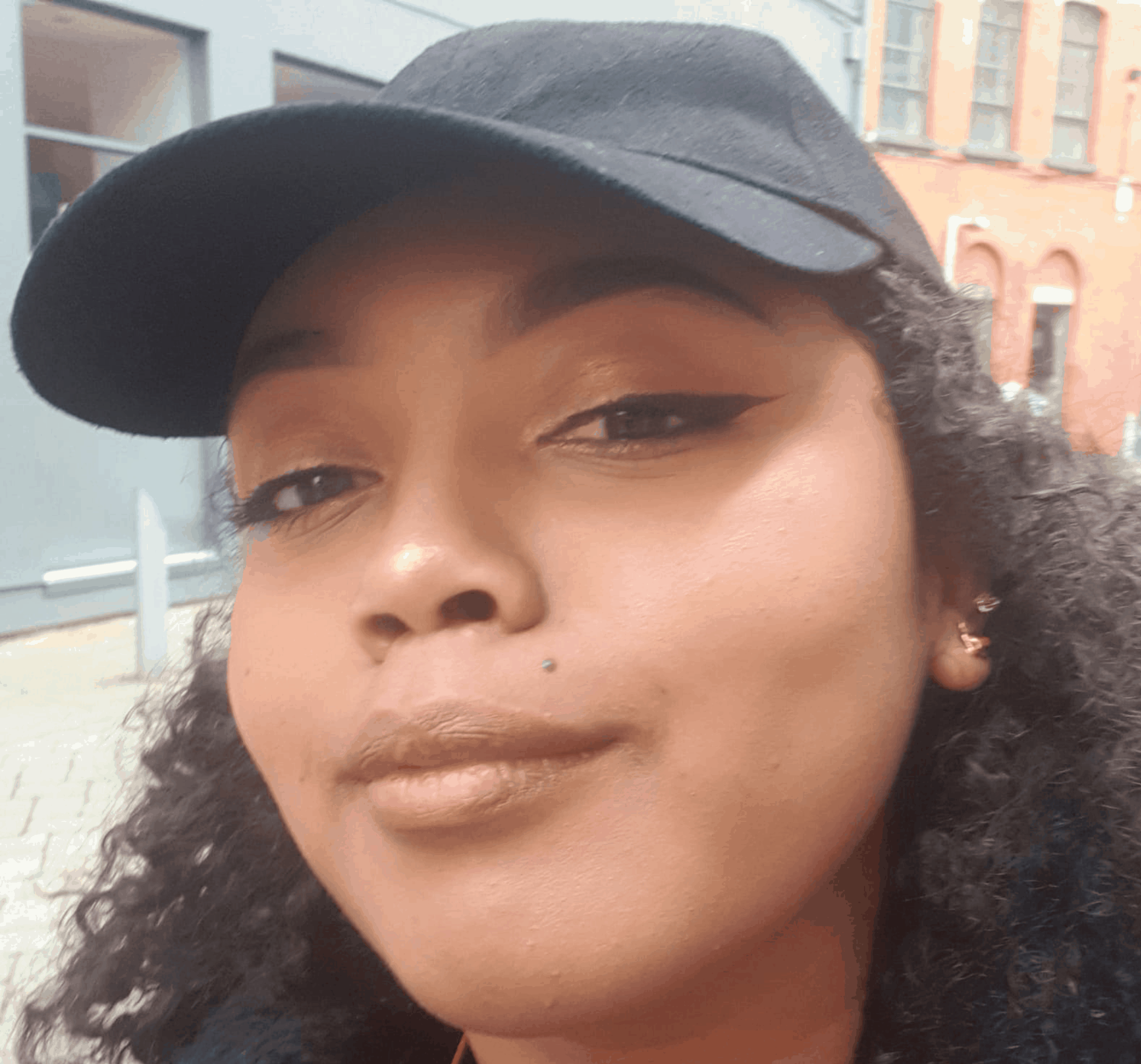 “The Future Africa Fellowship is an eye-opening to things I could have never understood on my own—it is where theory meets reality and vice-versa.”

Yordanos Berhanu Woldesellassie is the Regional Communications Director at 3GM Enterprise/IGAD, Addis Ababa, Ethiopia. She received her Bachelor of Arts in International Studies focusing on international security and diplomacy from the University of North Texas, USA, where she graduated with honours focusing on North Africa and the Middle East area. Her graduation thesis focused on Iran, Saudi Arabia and Yemen; titled “Saudi Arabia, Yemen, and Iran Triangular Conflict”.

She has gone on to pursue a Master of Arts in International Relations focusing on peacekeeping from the University of Birmingham, UK. Her thesis focused on neo-colonialism at the Horn of Africa. As a student, she wrote for the World Wide Independent News focusing on international relations, where she focused on bringing in news and policy analysis focusing on East Africa.

She believes the image of Africa, globally, should be changed, as it is usually seen in a negative light. In a globalized world, how one is perceived plays a significant role in understanding and maintaining power-play in world politics. Therefore, she wants to contribute towards bringing Africa on to the world stage with a positive light. This can be started by understanding and stating Africa’s value in the world. Therefore, she advocates for African countries to have a greater role on the world stages. Her current academic research focuses on neo-colonialism, political violence, foreign policy analysis and diplomacy. She has gone to pursue a short internship as a public diplomat at the Embassy of Ethiopia, London.

She currently resides in Addis Ababa, Ethiopia. In the future she plans to join the Ethiopian foreign ministry after pursuing a Ph.D. in International Relations.

In African politics, it is rare to see a person of high influence come to justice in a legal matter. More than that, for them to stand trial domestically is rare. The case of al-Bashir did give hope to the people of Sudan that justice can be served. Part of the impact of this case, and a strength, is the sheer fact of seeing an ex-president stand for trial and be judged like a normal citizen. 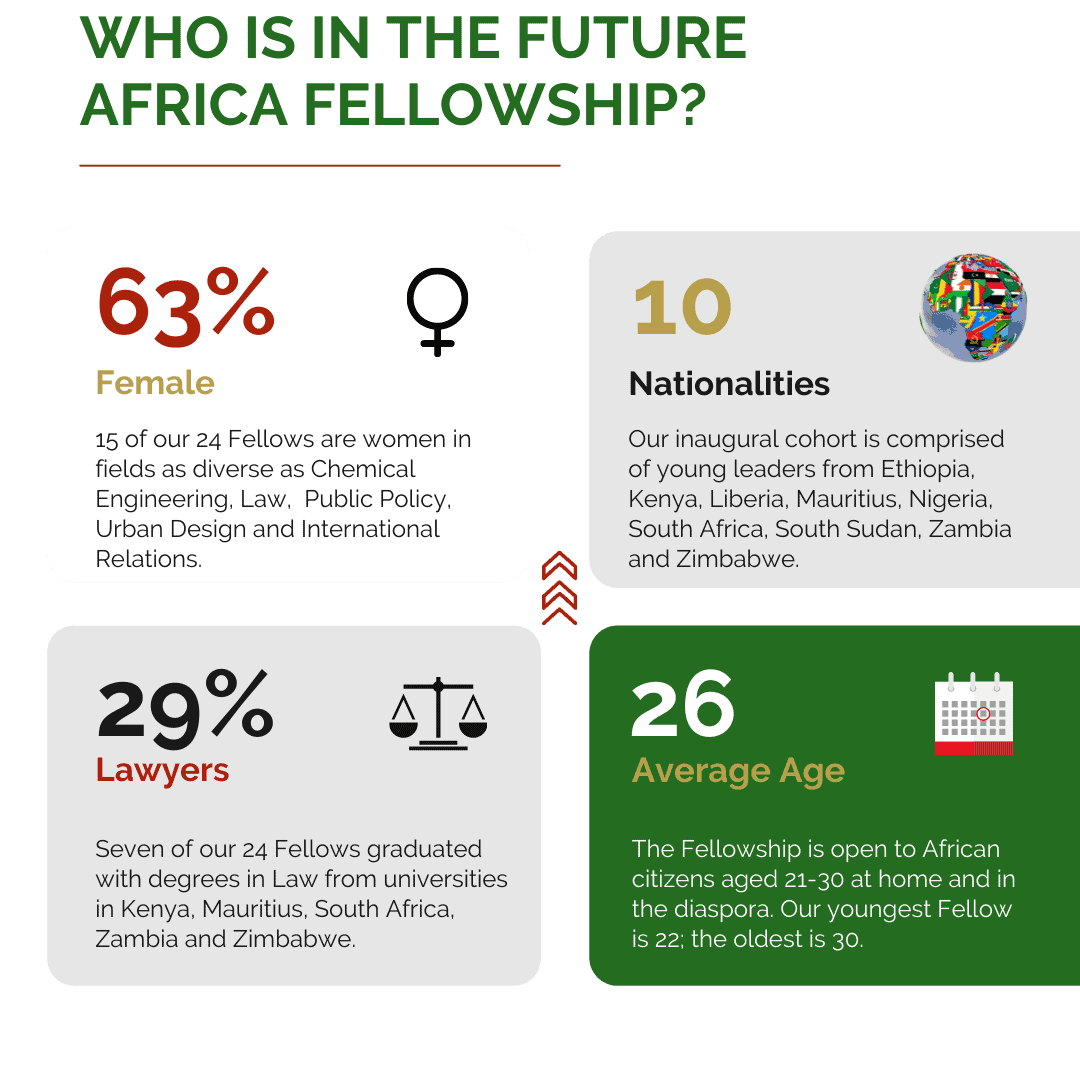