Is the African Diaspora Any Useful?

November 6, 2016 Tinashe Handina (Zimbabwe) The future of our beloved continent is in the hands of its people. Africans are at the end of the day, ultimately responsible for the trajectory of the continent. However, as we begin to…
Written By John Ewotu and posted on
November 06, 2016
INSIGHT 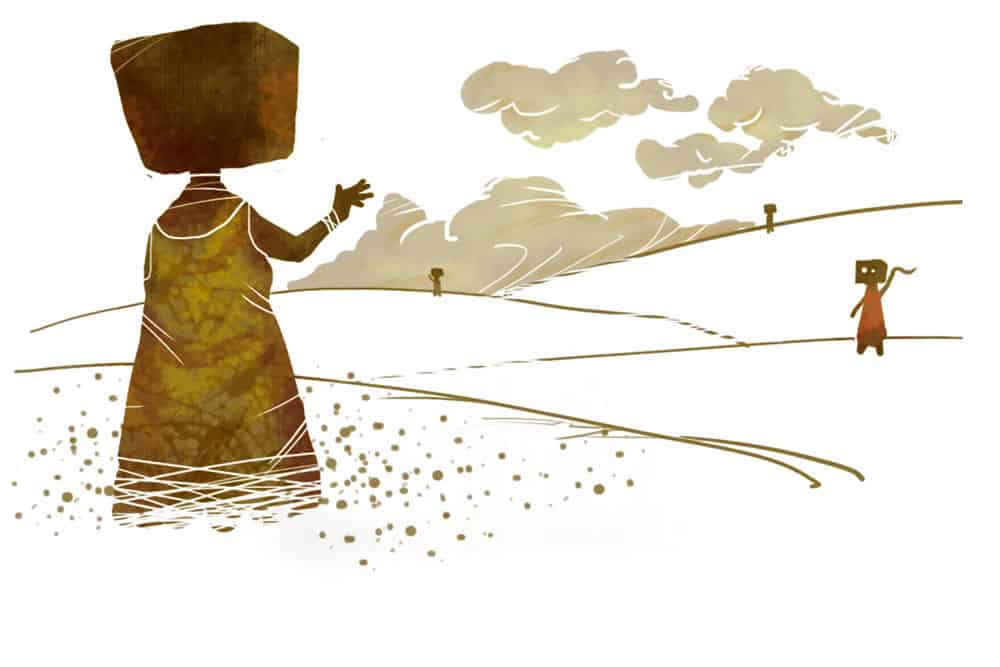 The contributions Africans in the diaspora have made to the economy of Africa are clear. In 2010 alone, Africans living outside of Africa contributed an estimated US$52 billion, more than the US$43 billion which the rest of the world gave Africa in foreign donations and handouts. We can understand the financial implications that the diaspora had on a particular country’s economy through a closer look at the Zimbabwean situation. In 2008, during the catastrophic Zimbabwean economic crisis, Zimbabweans throughout the country managed to survive through the money that relatives sent. As a result, Zimbabwe managed to abandon the hyper-inflative Zimbabwean dollar and adopt a foreign currency based system because of the increased circulation of foreign currency which came to a larger extent from Zimbabweans living abroad. This phenomenon of Africans in the diaspora contributing to the economy of the motherland is not uncommon. The question that comes from this, however, is “should this form of contribution be the end of African diaspora involvement in Africa”? We have seen the immense potential that lies in Africans living abroad. How then can we further utilize this new ‘resource.’ In 2015, for example, the government of Zimbabwe proposed introducing a tax for citizens living outside the country. Is this a good example of engaging the diaspora? What alternatives are there?

Africans in the diaspora are therefore a new market of people yet to be fully engaged when it comes to issues facing the continent. When it comes to participating in landmark events that have real implication in the political landscape of the continent, they are not truly engaged. An example is voting, only 23% of countries on the continent have provision for external voting. It is a lack of such structural frameworks that inhibits Africans outside the continent from playing a more pivotal role in the development of our continent. How can we make it easier for those outside the continent to not only have a voice in when it comes to the future of our continent but also, implement some of the new ideas they have gained from their experience living in different environments? There are several examples of students returning to the continent after having studied abroad and then transforming their respective communities. How can we make this process smoother for these people and how can we embark on introducing framework that allows Africans living outside the continent to start transformative initiatives back home when they are physically not there?