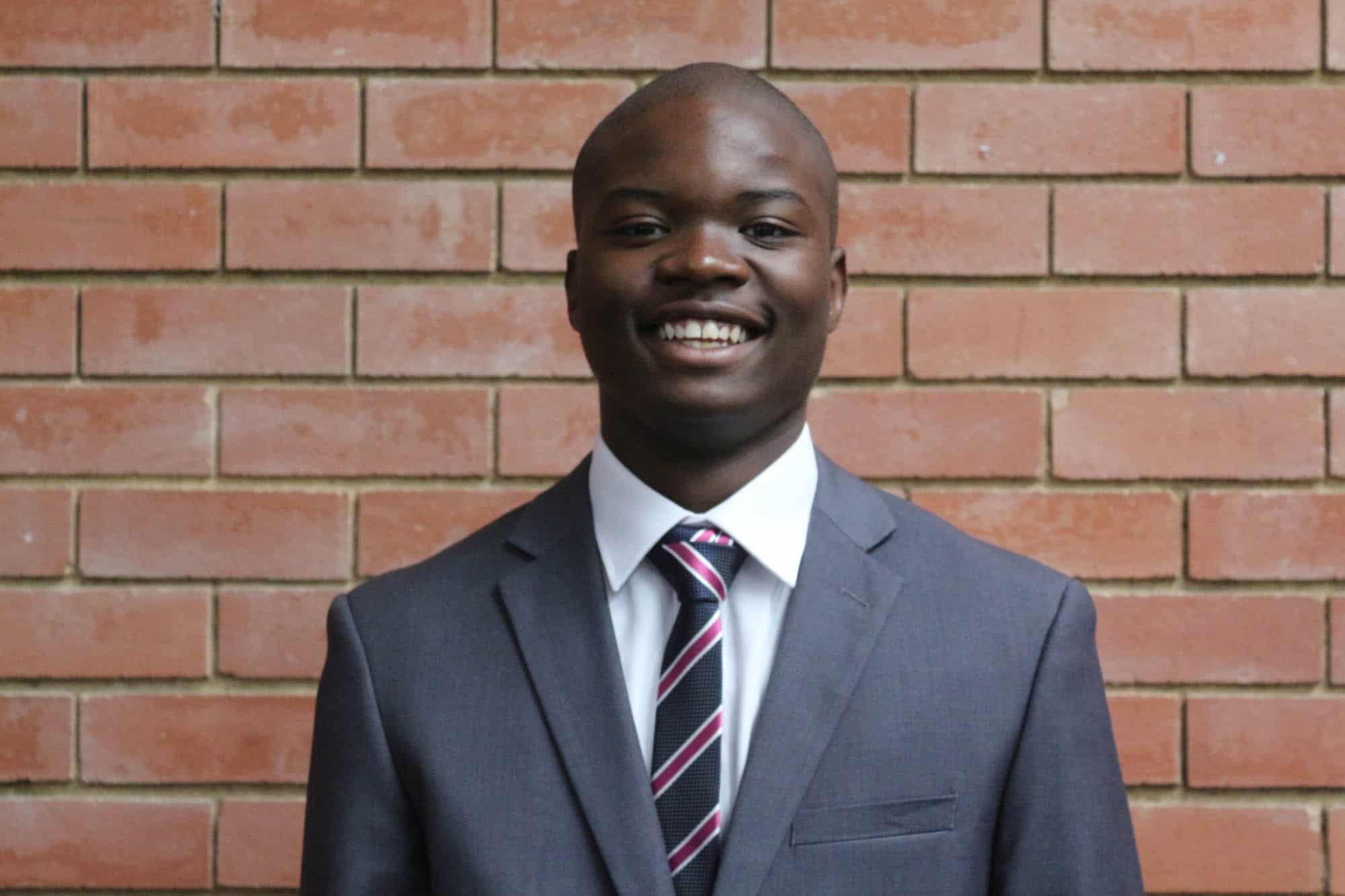 He earned an MPhil at the University of Oxford, and a degree in Political Science with an African Studies concentration from Macalester College, USA. Before this, he attended the African Leadership Academy in Johannesburg, South Africa, where he earned a diploma in Entrepreneurial Leadership. During his time there, he took interest in the arts; performing in a French play, as well as choreographing and performing contemporary dance pieces. He believes one of his biggest achievement was serving as Chairperson of the African Leadership Academy Model African Union (ALAMAU) in 2015 when he organised a conference that simulated the African Union for over 100 students representing more than 40 nationalities.

In his personal time, he continues to explore how the creative sectors can be powerful tools for learning, reconciliation, unity and positive change. He is also likely to be found in the middle of a good book or dancing to good music.