The dust has now settled on the thousand hills of Rwanda, and the next seven (or seventeen?) years have been decided: Paul Kagame remains president. That was never really in doubt, anyway. He had declared at a political rally on…
Written By Faith Abiodun and posted on
August 10, 2017
OPINION 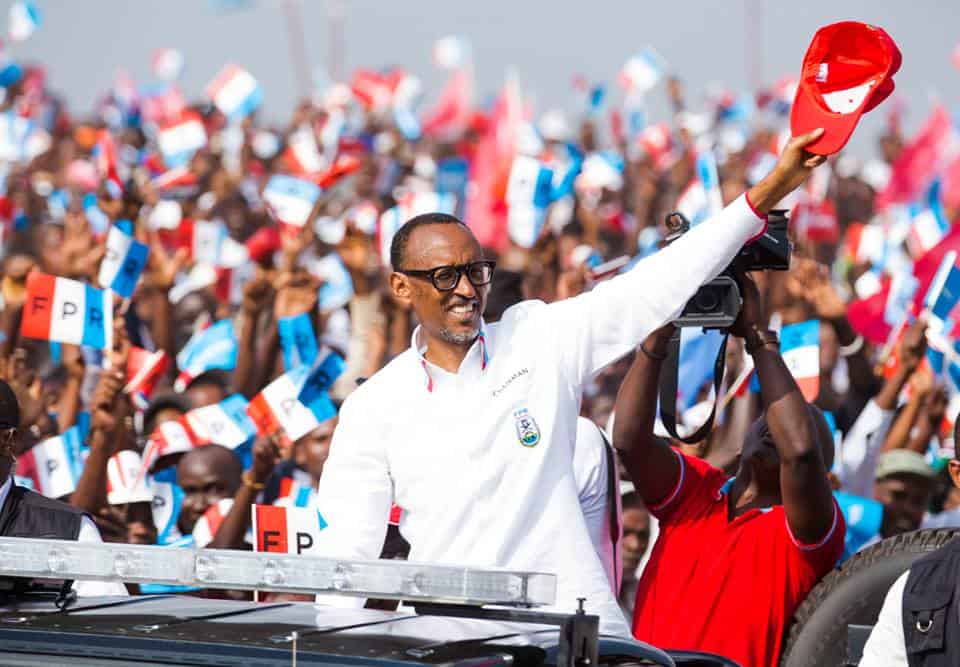 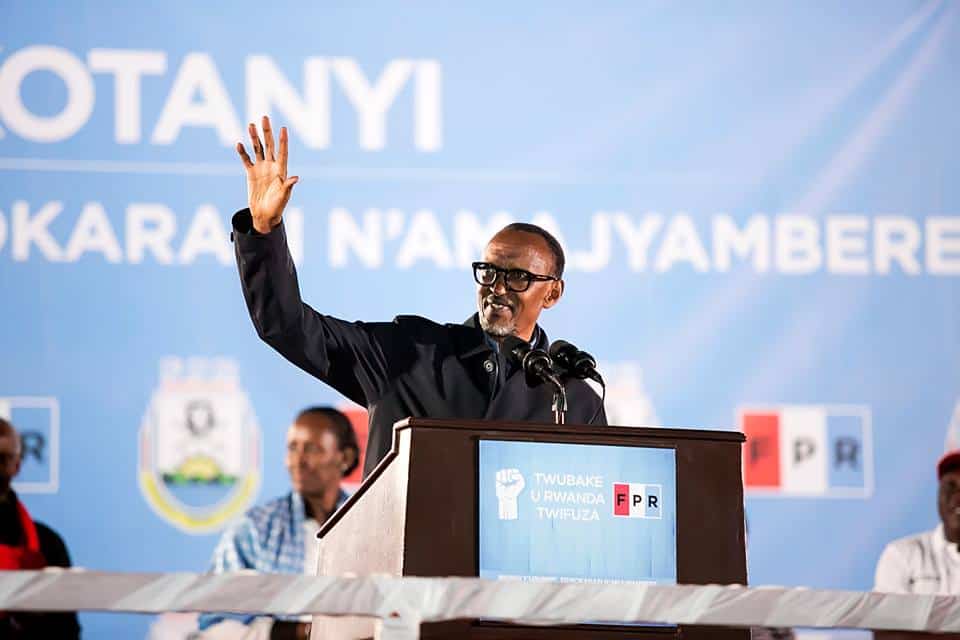 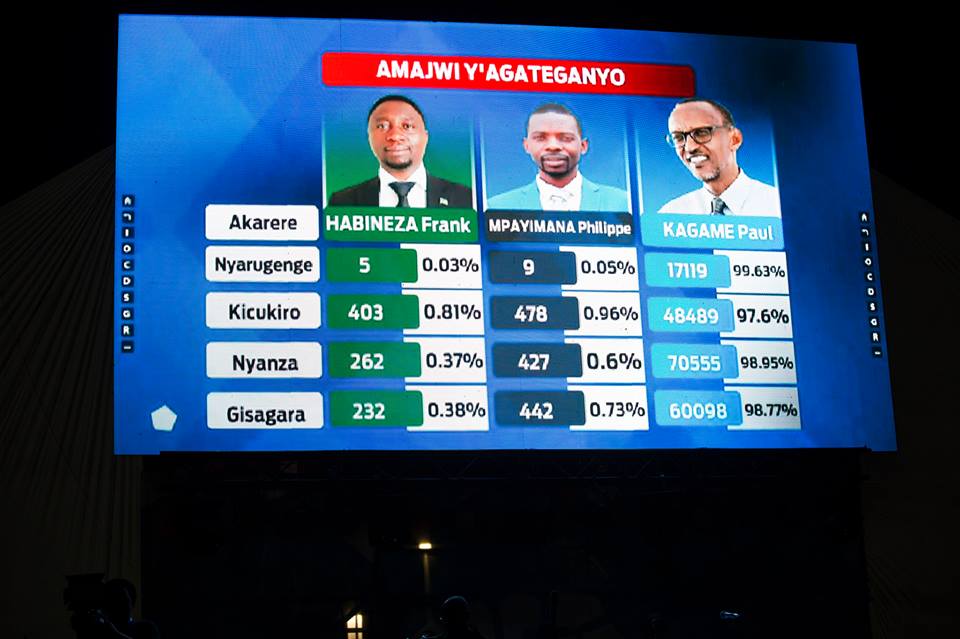