Faith Abiodun makes a case that in the end, he will not be remembered much for any of his policies or his Radical Economic Transformation agenda; it will be the scandals, as numerous as the alphabets in his middle name…
Written By Faith Abiodun and posted on
February 15, 2018
OPINION 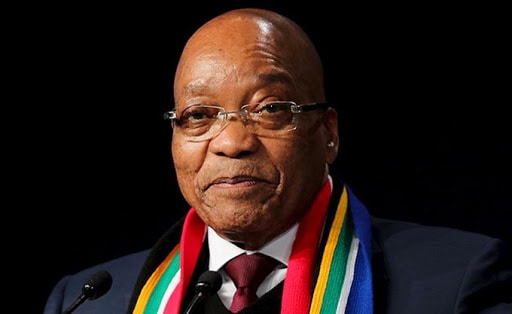 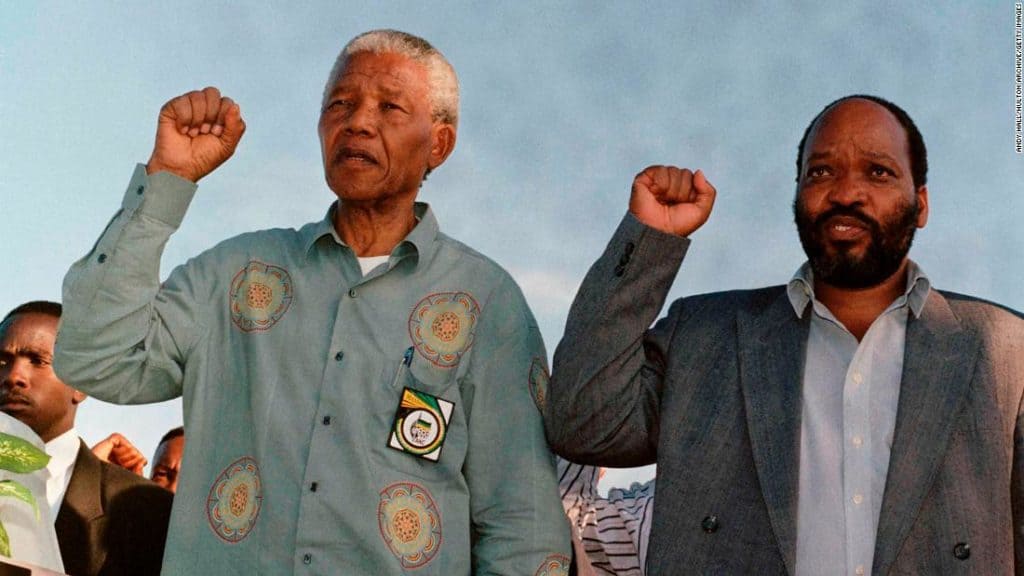 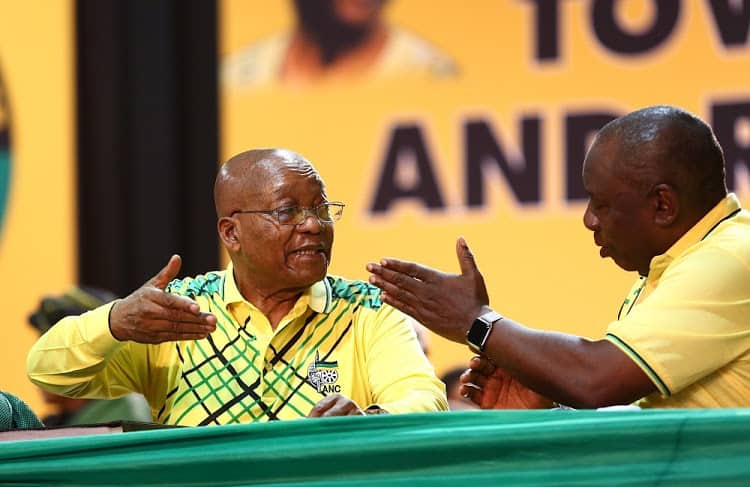 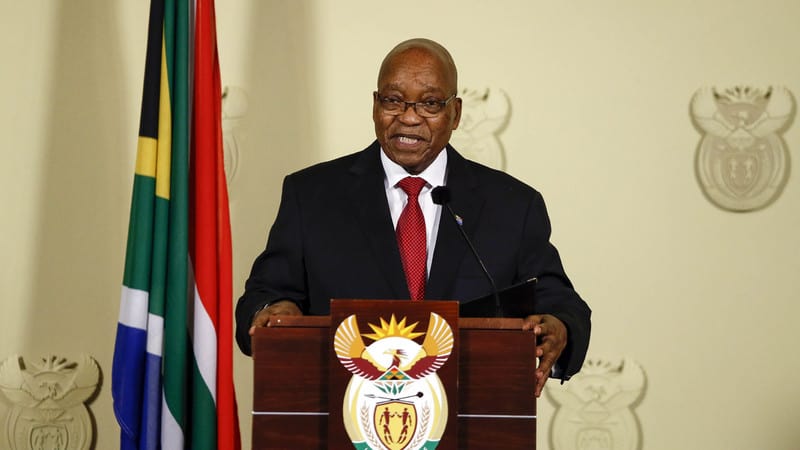