Faith Abiodun argues that until the day comes when we are truly independent of foreign interests, it appears that we will remain nothing more than a pawn in a global game of chess. We need to look inwards and think…
Written By Faith Abiodun and posted on
January 30, 2018
OPINION 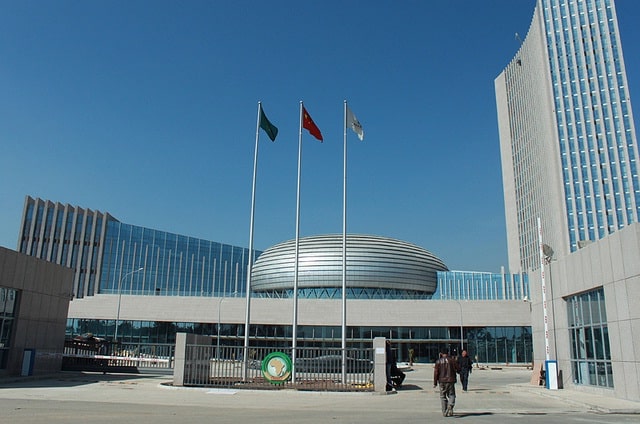