Faith Abiodun explores the importance of George Weah in his role as President of the Republic. His election, despite his inexperience, proves a few key aspects about leaders and elections: credentials matter, politics is still a dirty game and citizens…
Written By Faith Abiodun and posted on
December 31, 2017
OPINION 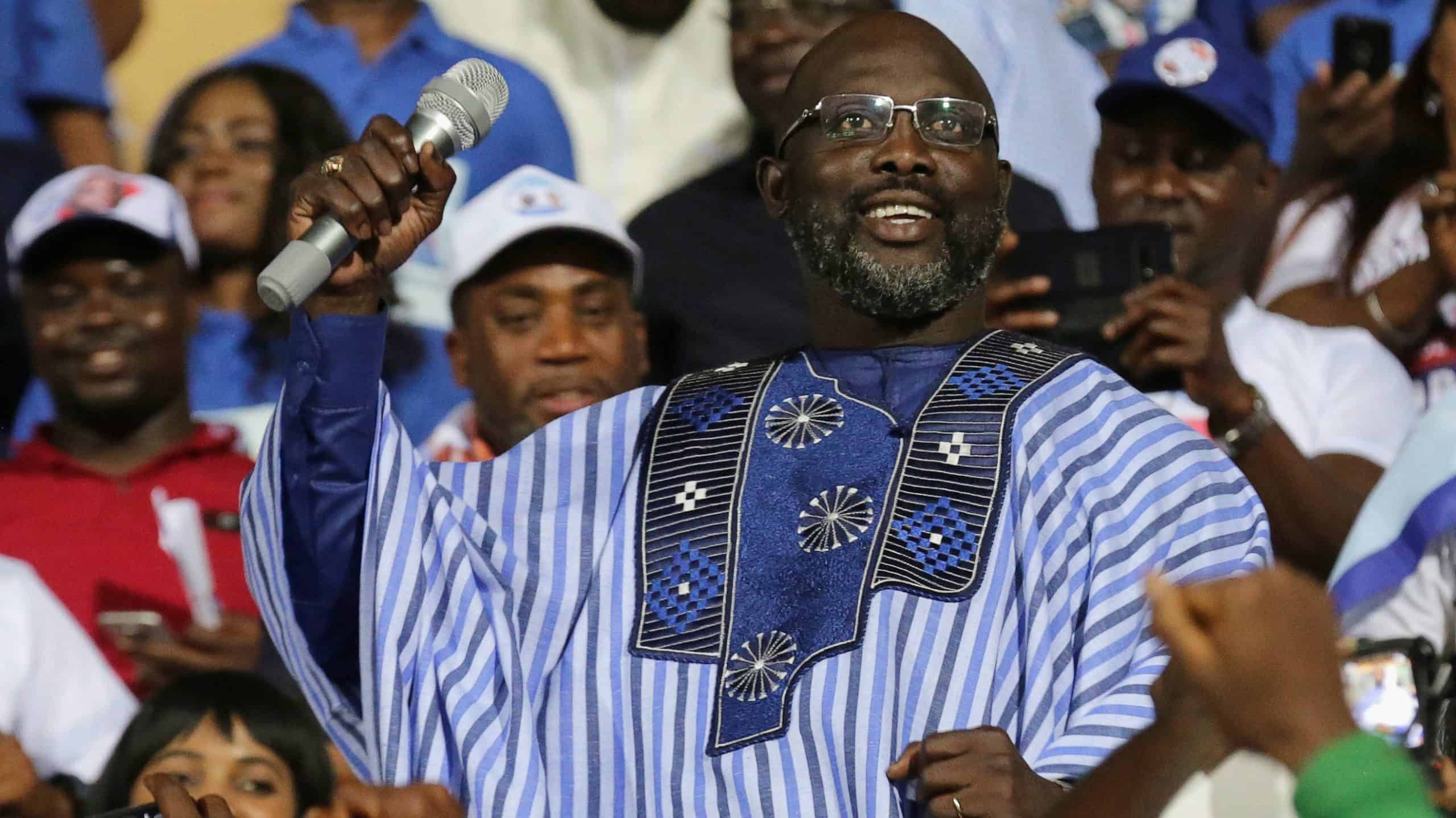 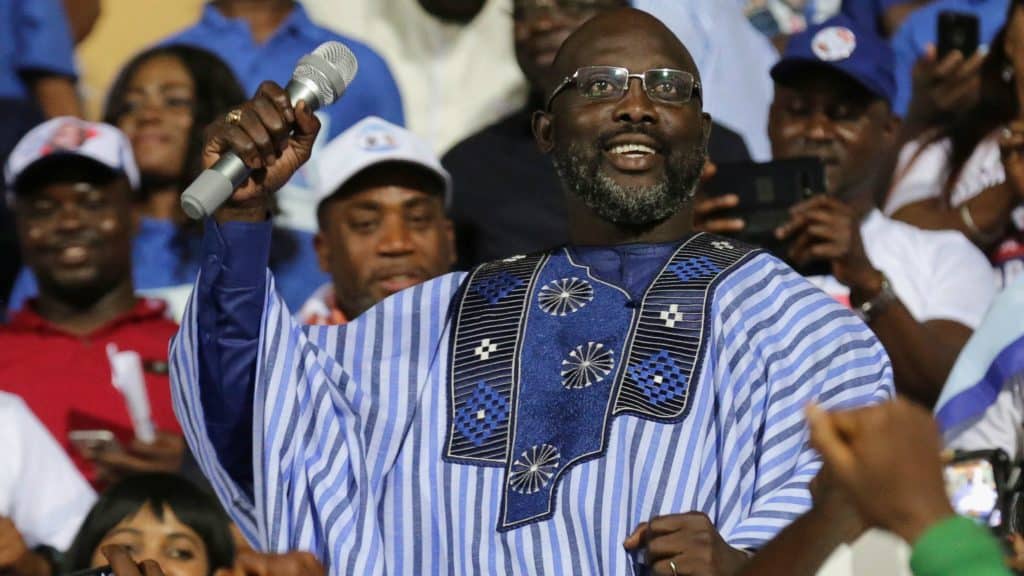 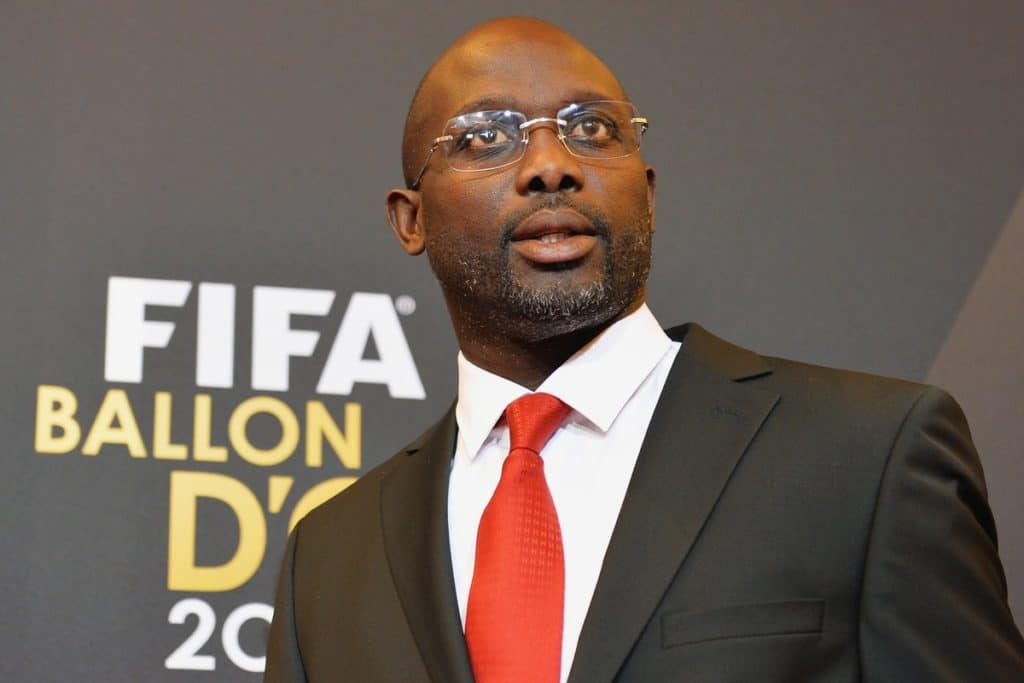 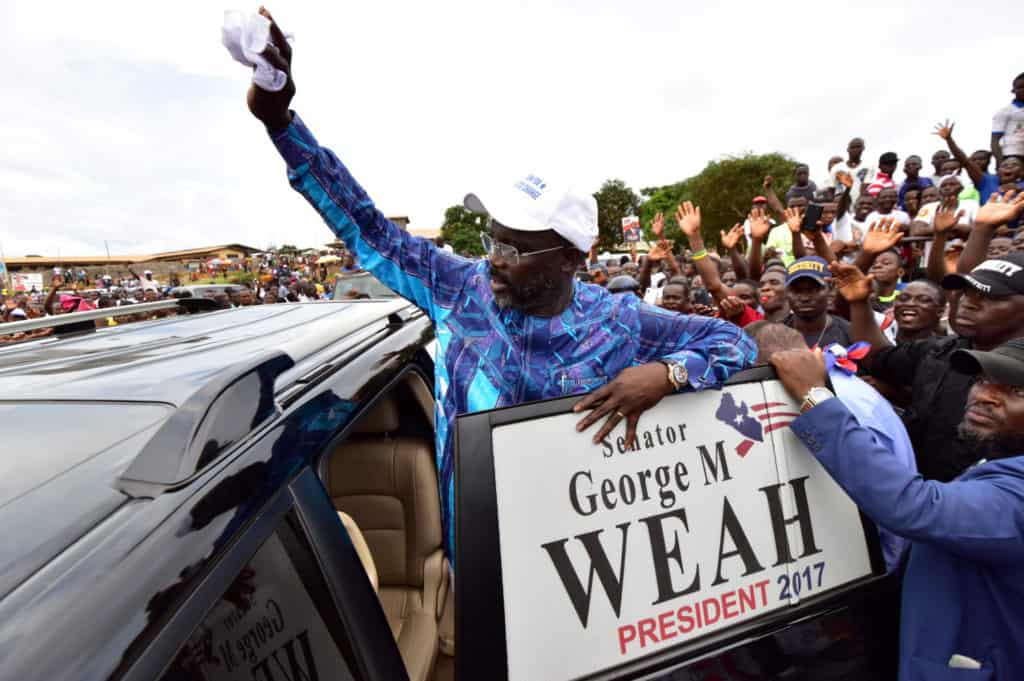