Faith Abiodun discusses Uganda's Age Limit Bill that sent Parliamentary Legislators brawling in one of the nations most important buildings--the parliament. What is important, however, is the fact that the results of that chaos gave the President the opportunity to…
Written By Faith Abiodun and posted on
January 03, 2018
EDITORIAL 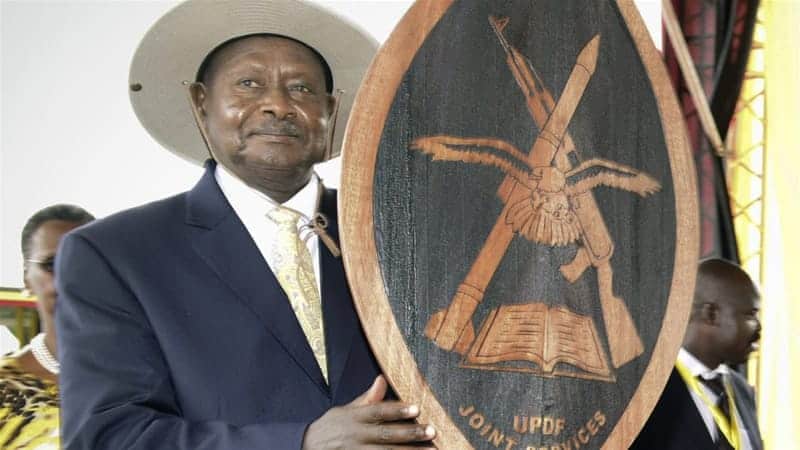 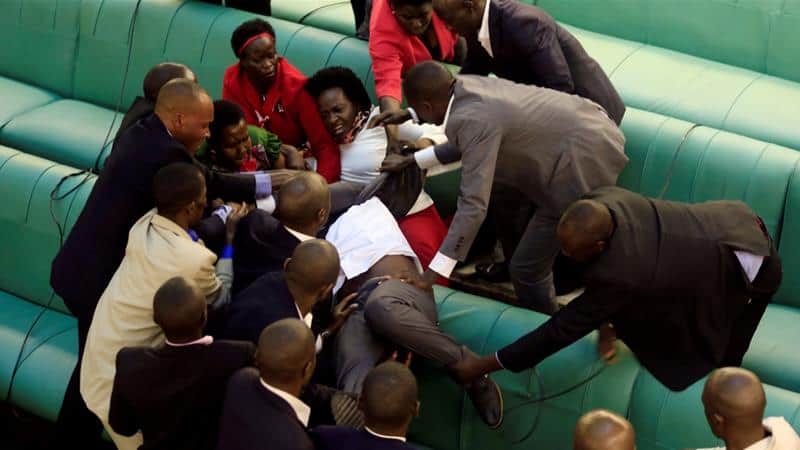