Nteranya Arnold Sanginga asks the big question. Some countries in Africa have witnessed attempted coups some of which have failed miserably while others have succeeded and changed the entire trajectory of nations. Is it the case that coups are the…
Written By Faith Abiodun and posted on
January 11, 2018
OPINION 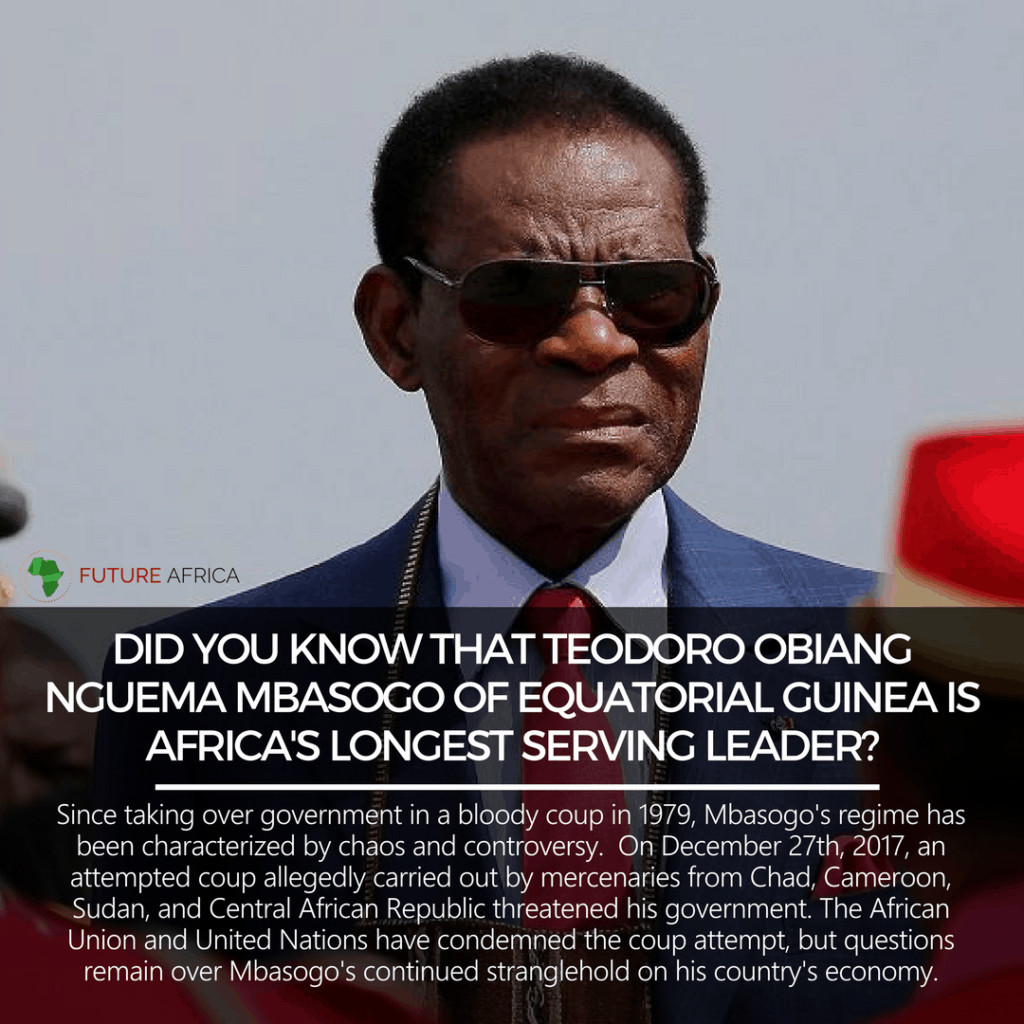