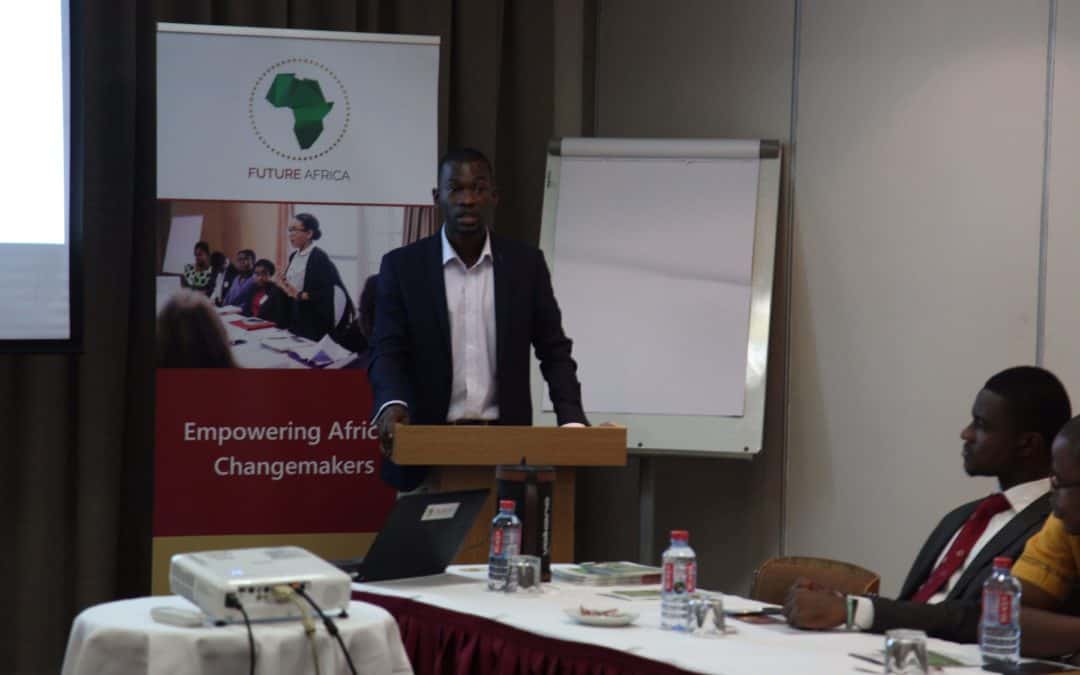 Educated Africans Are The Problem

As the drumbeats leading up to Nigeria’s next presidential election grow louder, I have been in reflection about the role that people like me play in shaping the destiny of a nation. In under two years, Nigeria will have a new (or the same) president, and citizens would likely have resorted to the regular routine of complaints following dashed hopes yet again. It has become our national ritual since 1999 to drum up huge expectations in the run-up to our pilgrimage to the polls, and then complain bitterly almost immediately afterwards. We are not alone in this process, but Nigerians have a habit of believing our problems are the worst. 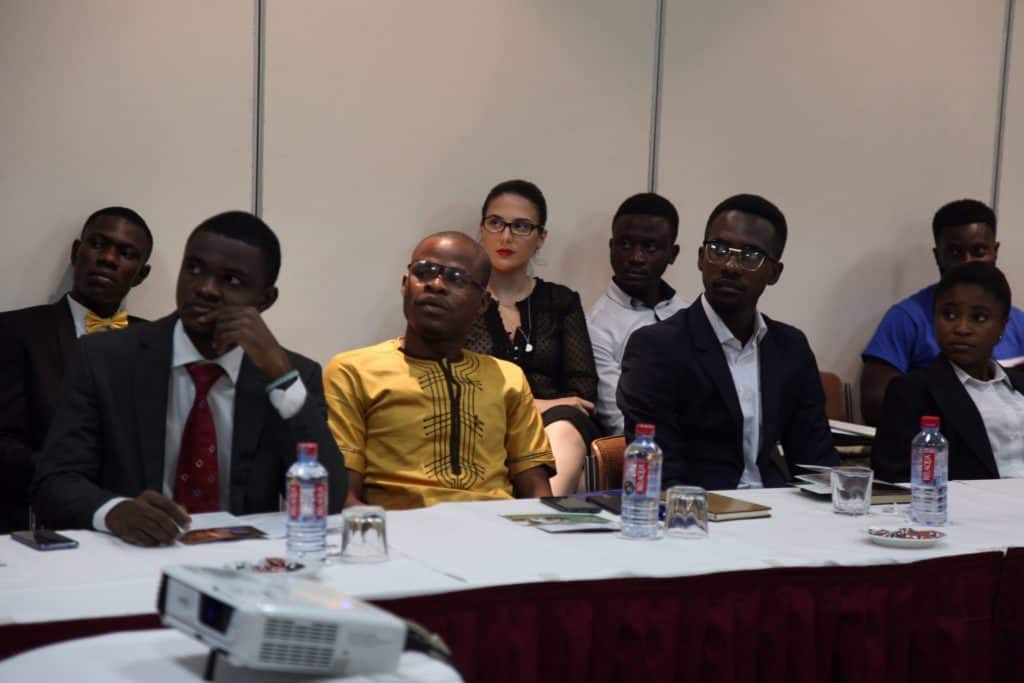 I have had the good fortune of traveling to countries in the north, east, west and southern regions of the continent and I have found the political cultures to be eerily similar everywhere. Our political affairs are highly sensationalized, sparsely intelligent, and mostly pedestrian. The absence of political ideology or much of a national development roadmap precludes the evolution of a truly dynamic political party culture. What results is opposition on the pure basis of opposition and quest for power rather than presenting a counter approach to economic growth and social development. In Nigeria, this is best illustrated by the criss-crossing of candidates between the All Progressives Congress (APC) and the People’s Democratic Party (PDP), both of whom parade about the same candidates as we have seen for the last 18 years.

But they are not the problem, neither are the very poor and uneducated electorate who will vote en masse and with enthusiasm once they have received their bags of rice, gallons of oil and campaign t-shirts. I have thought long and hard about the few times when I have cast votes in state and national polls and wondered how enthusiastic I was, and the answers don’t leave me with joy. I have not been excited about Nigerian political candidates for a long time; too few who are close to the centre of political attention speak with purpose or present feasible ideas, and the very few who sound intelligible hardly stand a realistic chance. Being caught in this straight, and in spite of the best efforts of the energetic group of young Nigerians who have championed a political awakening in some of the country’s youth, I have done what most people around me do – complain bitterly about the paucity of credible candidates, strip down the threadbare policy proposals which make it to the newspapers, and decide to probably vote anyway because half loaf is better than none. 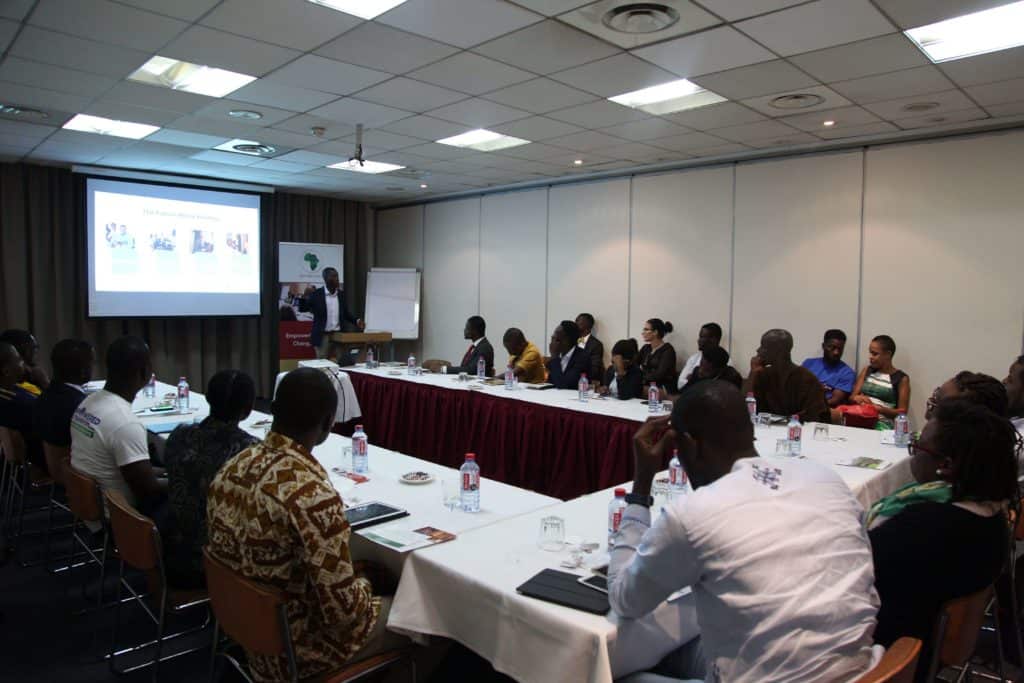 Educated, empowered citizens like me who have the luxury of choosing our level of political involvement are the albatross of our continent. Many choose to abstain altogether from the electoral process because “politics is dirty”, “politicians are all greedy and corrupt”, and because we can afford to educate ourselves abroad, take vacations once a year and drive good enough cars. Because we consider ourselves to have one or two options, we choose to not be as invested as is necessary in the daily political lives of our nations; we leave that to the touts, grassroots politicians, and greedy nincompoops who have dominated our political reality for too long. So, next time you are moved to complain about the political stagnation around this continent, remember that no single individual will change the fortunes of a country; it takes the power of a collective to destroy or build a nation. For better or for worse, our fortunes are tied together.