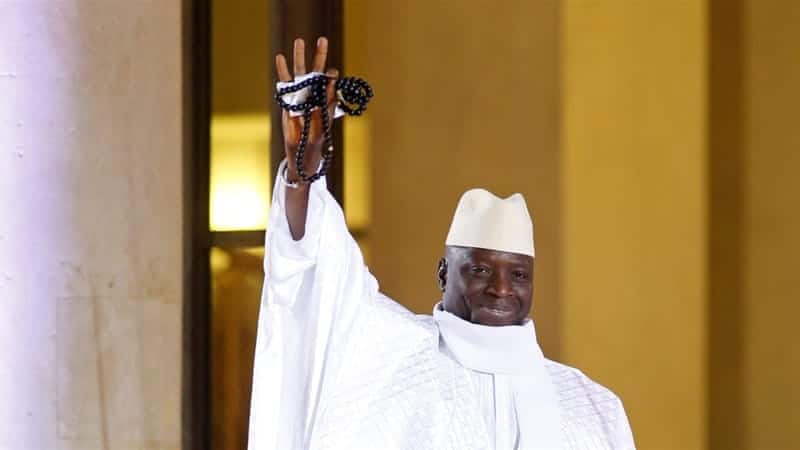 Government: The Making of Pseudo-Service for Lucrative Pursuits

African nations need young leaders in their governments, therefore, African citizens should promote the presence, participation and representation of youth in the government. More importantly, African nations deserve leaders that are there to serve with ethical leadership for their communities to advance, instead of pursuing a financially self-enriching scheme. However, being a young African is not synonymous with ethical leadership, particularly because very few predecessors have set such an example to look up to.

From the recent leaders, it has been clear how leaders take advantage of their roles to make personal gains. Already, there exists the high levels of corruption across States. According to a survey commissioned by Transparency International and Afrobarometer, 58% of African citizens said that corruption increased in 2015 and ranked government leaders, government affiliated officials and judicial leaders as 42%, 33% and 34% corrupt respectively. Even though these percentages may appear low, it does not account for events of money siphoning by leaders. This practice has continued to increase with leaders taking more audacious leaps to acquire undeserved wealth from state funds without any shame. As African citizens continue to be applauded for practicing their democratic rights by deposing leaders that have overstayed their time in leadership positions, there is also a concerning underlying message that being deposed is still not effective.

In 2017, former Gambian President, Yahya Jammeh was voted out of office after 22 years in power, he left office with a supposed $50 million from national funds. At the end of his second term in 2013, Kenyan former President Mwai Kibaki self-approved a retirement plan that awarded him several benefits such as a pension package of $266,220 and a monthly income of $73,80. This may appear to be fair, until citizens realise that Kibaki had rejected a similar bill for other officials because of the extreme cost on Kenya’s Treasury. By the end of 2016, Kibaki’s monthly package increased by 15.6% forcing Kenyans taxpayers to pay more to accommodate this increased benefit, which is more than the salary of the incumbent President Uhuru Kenyatta.

Arguably, with the pressures that have arisen because of the high rate of youth unemployment across Africa, leaders such as Jammeh and Kibaki have presented governmental office as an avenue for personal money-making schemes. As a result, increased youth interaction with government affairs may appear positive, but to ensure that the intention behind such interaction is for the benefit of the community, citizens must continue to voice out such issues and hold all leaders accountable. One way to do this, is by demanding leaders running for elected office to demonstrate structures they have put in place to sustain themselves financially, and also prevent them from squandering national wealth. If any person pursuing office fails to provide such evidence, it is the citizens’ responsibility to guarantee they are not elected, through the same means that they have opposed of unethical and ineffective leaders.  It is more than time for us to have actual leaders who serve the people and not those performing a pseudo-service in order to pursue profit. 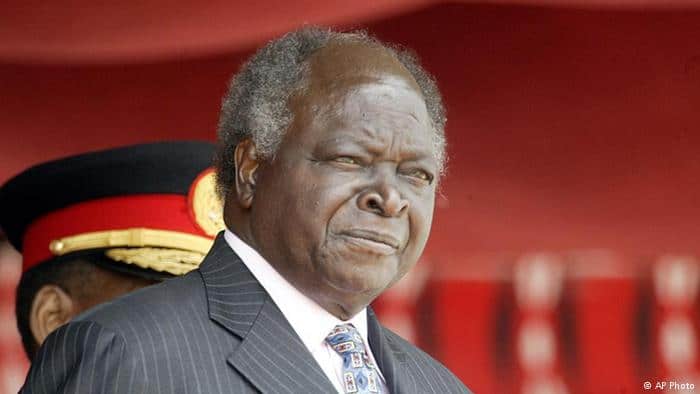 How are you holding your youth representatives accountable? What ways are you promoting ethical leadership? Do you believe in democracy?