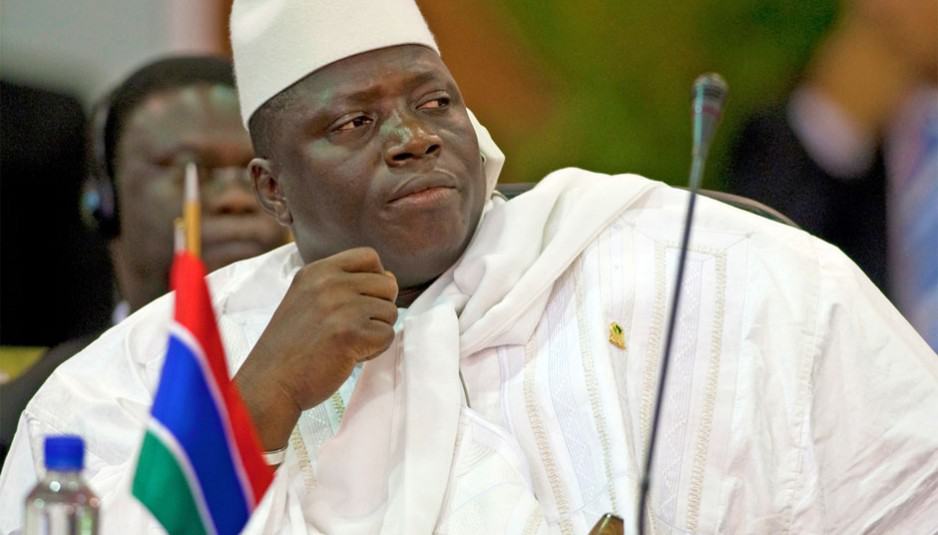 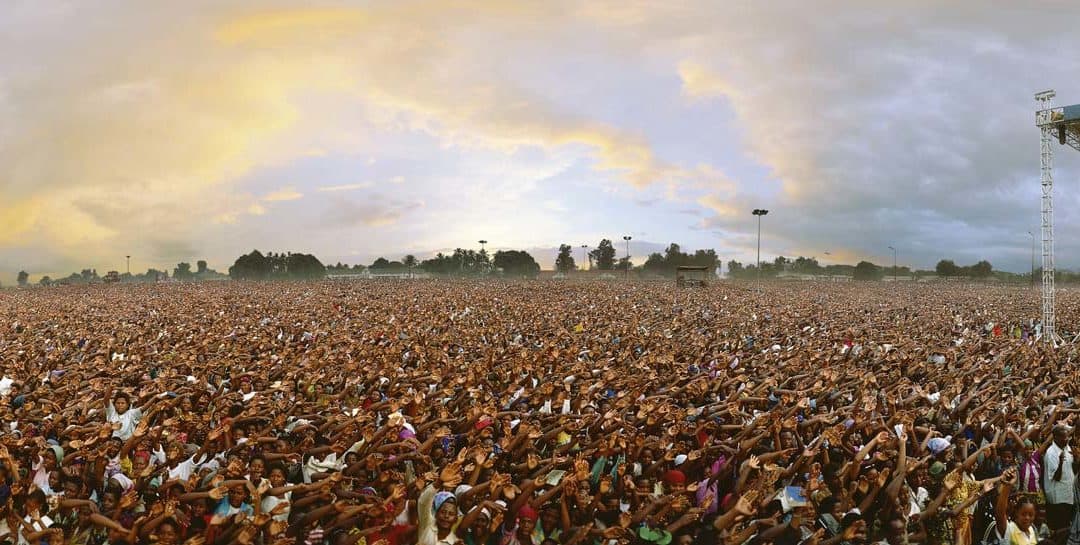 Is Africa’s Population a Catalyst for Development or a Beaming Catastrophe?

Luyando Katenda (Zambia)
Over the last decade or so, Africa has experienced a humongous population explosion. With a population of about 1.2 billion people, Africa stands as the second most populous continent and this population is still on the rise. According to the United Nations’ World Population Prospects report, by 2050 the bulk of the world’s population growth will take place in Africa. This is because out of the 2.4 billion projected between 2015 and 2050, 1.3 billon will be from Africa. On one hand, this population explosion is an indicator of increased stability across the continent, an increase in life expectancy and a reduced infant mortality rate.  On the other hand, this growth poses a challenge as there is an increasing demand for resources and the need for capacity building among these populations. With most of African nations still developing, population is getting to be the crux of discussions around development especially looking at how key populations like youths and women can be actively included in the developmental agenda otherwise their exclusion poses a huge threat to the continent’s development now and tomorrow.

Further, evidence has shown that there is a correlation between population growth and development. There is no atom of doubt that if properly handled, this immense human resources that comes with a large population has a wider pool of diverse ideals that can define the development of a nation. For example, of the five most populous countries in Africa; Nigeria, Egypt, DR Congo and South Africa respectively, three (Nigeria, South Africa and Egypt) are the top three richest countries in Africa. Although there are many factors that can be attributed to their growth, it goes without saying that population and a large work force have been key to this growth as this means more productivity. Moreover, it can be argued that the difficulty in accessing resources in a highly populated country creates favorable conditions for innovation making the old saying that necessity is the mother of invention.

Another key area of debate about population is the key youthful population of Africa. Africa has an average age of 19.5 years and more than 200 million people are aged between 15 and 24 years. Thus, Africa has the youngest population in the world. It is clear that this youthful population presents numerous opportunities for creativity and innovation. However, this vast youthful population also brings with it the scourge of unemployment while at the same time asserting the importance of the role of entrepreneurship among young people. In line with this, Zambia’s president Edgar Lungu recently renewed the National Youth Policy and presented the first ever action plan for empowerment and employment for youths. This action plan is a comprehensive guideline that highlights how the Zambian government plans to create 500,000 jobs before the end of 2016. This is a step in the right direction but also raises the question of whether such plans are only political pronouncements for political support. This is because quality jobs are not easily created overnight but emerge as a result of the establishment of new enterprises or the expansion of existing ones. Hence, it is important to ask if African governments are doing enough for such key populations and offering long lasting solutions to social challenges like unemployment.

As the continent faces the challenge of empowering its growing number of youths, the inclusion of women is also another key issue to grapple with. In order for African countries to achieve the deliverables laid out in the African Union’s Agenda 2063, a 50-year roadmap for socioeconomic development on the continent, Africa will require the full participation of women. This is important all the more now that, over 50% of Africa’s population is constituted by women. Hence, there is need to put in place deliberate measures that will empower women as key stakeholders in the development process. A brilliant example from which the rest of Africa can take a leaf from is that of Rwanda which has 63.8% of its parliamentary seats occupied by female legislators.

Conclusively, all these aspects of population in Africa require concerted efforts of necessary stakeholders to ensure that the mass human resources that arises from population growth is fully empowered making it useful for the continent.