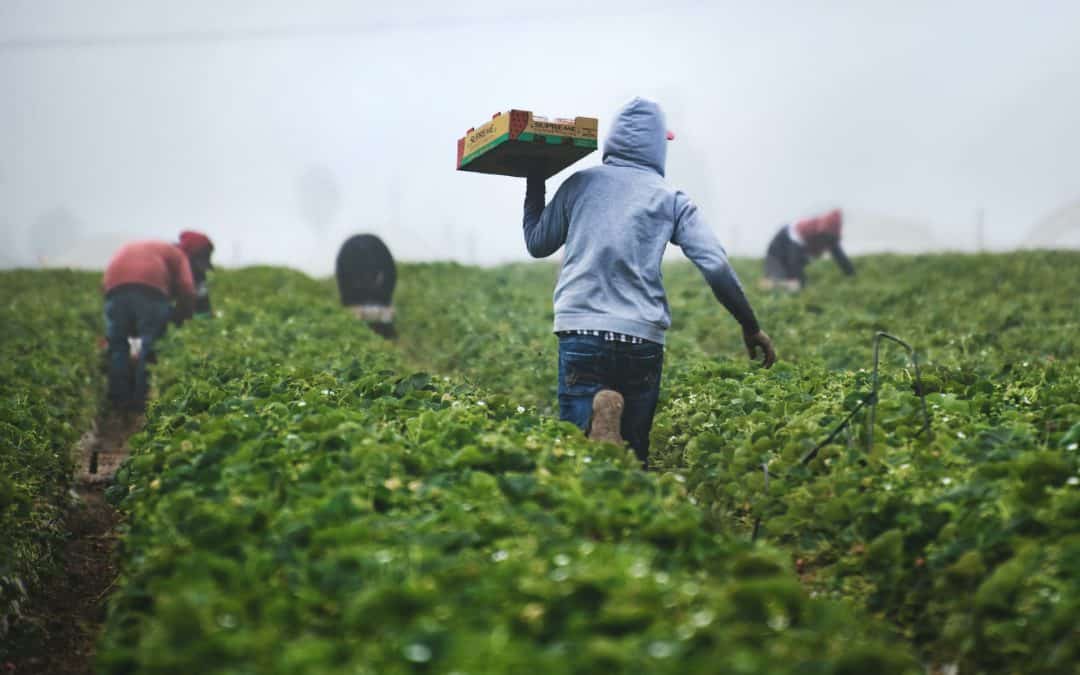 The aid for development narrative has outlived its relevance in most African countries considering that even after two decades they are still “developing countries”. Zimbabwe is one country with abundant aid, poverty, corruption, high rates of unemployment, and food insecurity among a host of issues. The question therefore is why has aid failed to promote development? This article’s key hypothesis is that Zimbabwe’s dependency on aid is not entirely helpful and that there is need to craft alternatives to ensure development. The focus of the article is Lean Season Assistance (LSA) food aid in Matobo and Mangwe districts of Zimbabwe. Focus is also given to the impact of LSA on the indigenous communities and ultimately anticipations on food security and development.

Lean season assistance (LSA) is a routinely emergency response to drought related food insecurity in rural Zimbabwe during the period August to March. Households are selected through a participatory community led targeting process facilitated by the implementing organization after mobilizing communities through the local leadership. During these gatherings, the villages establish local household food insecurity indicators which they use as a basis of ranking and selection of the most food insecure households. Registered households receive monthly food rations of 7.5kg cereal, 1.5kg pulses and 0.75 kg vegetable oil per individual in the household. In January 2022, the Lean Season Assistance (LSA) programme scaled up its response at the peak of the program to support 648,718 people in 12 districts until March. This was an increase from 542,352 people supported in December 2021 (World Food Programme Situation Report: 2022). These figures are proof of the magnitude of food insecurity in the country and the tremendous contribution of food aid yet low returns in overall development.

Relatively, the LSA has infected indigenous communities with dependency syndrome and indirectly contributed to the low yields in the two districts. It is not denied that climate change has affected yields and food aid has saved communities from hunger yet the negatives outweigh the positives. Communities rely more on food aid rather than farming as households with high yields from recent farming season are exempted from the program. Hence, they would prefer food aid than toiling on their farms to the extent of killing each other for food. Incidents were being reported by communities of threats to kill, others made to lose insanity and actual deaths as a result of the programs. This side of food aid is rarely documented as implementing organizations make a living out of the programs. It is therefore difficult to implement development initiatives in such divided and aid dependent communities. Moreover, the government social services have reduced due to overreliance on donor funded food aid with the elderly, child headed households, and people with disabilities (PWDs) bearing the brunt as they have no access to the distant ward centers during food aid registrations.

According to World Bank 2018, The State of Social Safety Nets.  Zimbabwe spends only 0.4% of GDP on social protection, which is far less than 1.5% of GDP regional average for Sub-Saharan Africa meaning that the vulnerable individuals in the communities remain food insecure and poor. Recently, the Deputy Minister of agriculture, Douglas Karoro revealed that the drought experienced during the 2021/22 farming season has adversely affected the country’s food security situation. It is devastating to note that even with the abundant food aid, communities are food insecure. Thus, evidence that eroded indigenous farming communities and traditional systems, and over reliance on food aid cannot replace the practicality of agriculture to food security.

Nokulunga Ndlovua, a citizen of Zimbabwe, is a member of the Future Africa Fellowship 2022 cohort